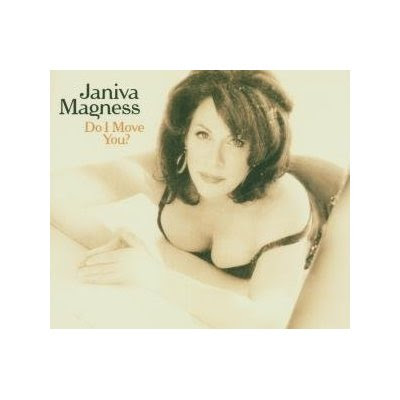 It is interesting that after Janiva Magness got such a bad review from Blog Critic, that she went on to win female artist of the year at the BMA's and has had several nice articles printed about her including one here at the Pasadena Weekly. Of course if you go here, you can read what I think about music critics. Although Blog Critic has had some decent reviews, for the most part most people who write about music have no idea what they are talking about. I have always theorised that those who cant play, but want to play write about it. It is sort like the old adage about those who cant, teach:-) hmmmmmmmmmmm where does that put me:-)
Posted by Blues Historian at 11:25 PM