Chick Willis: Do The Hucklebuck

I am a big fan of Chick Willis.  Chick has been out there paying his dues for a long, long, long, time, and he still knows how to do it. Chick is currently on Benevolent Blues Records.  To buy his latest CD go HERE

RIP Stanley "Sarge" Davis, birthday unknown to 11/12/10. Stanley "Sarge" Davis is best known as the proprietor of Lee's Unleaded Blues, a blues club located in the South Side of Chicago, that was the former location of Queen Bee's Blues Lounge. Stanley fell to cardiac arrest Friday, November 12.  We send our condolences to his family and many friends. He will remembered him fondly for his kind, gregarious personality and for his great service to the blues. For information on Stanley, his life, his club, and funeral services, click here
Posted by Blues Historian at 10:16 PM No comments: 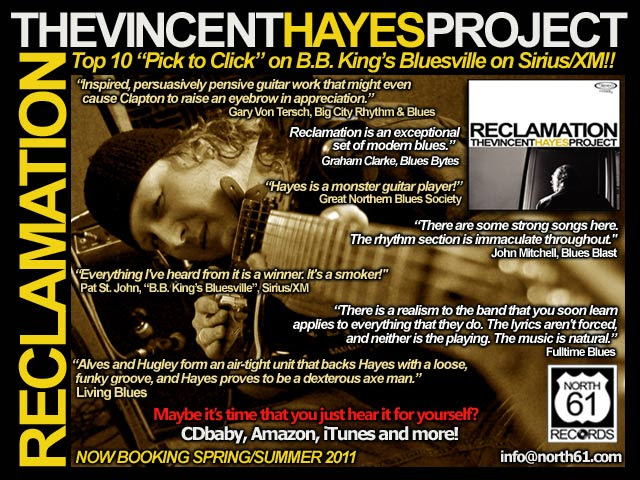 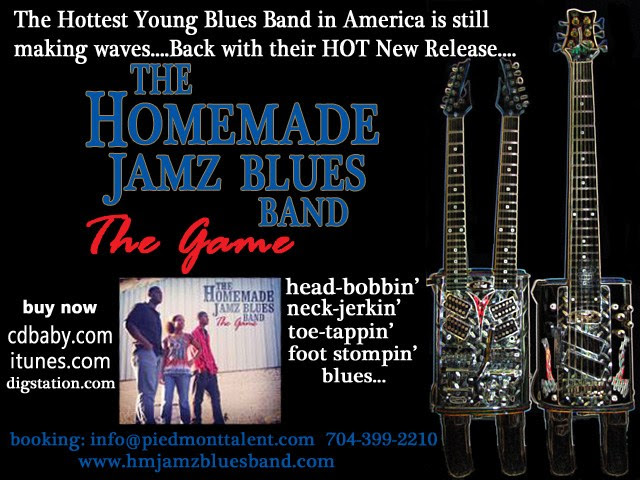 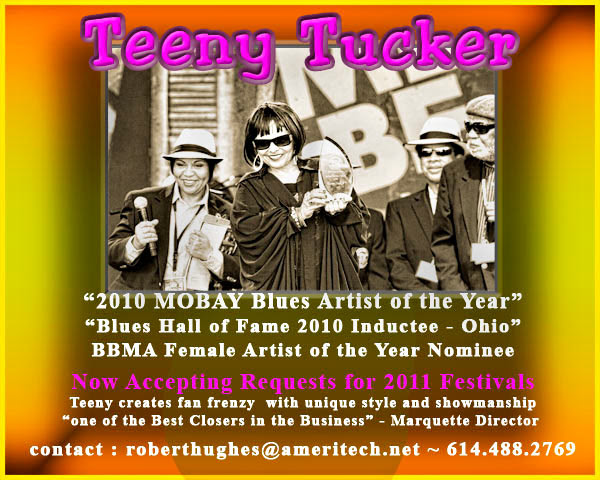 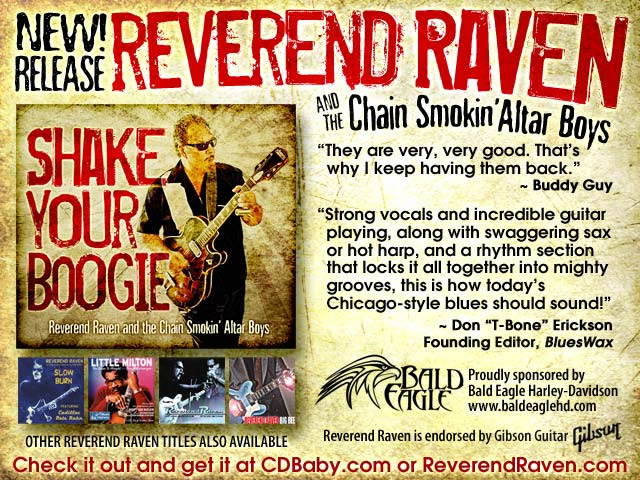