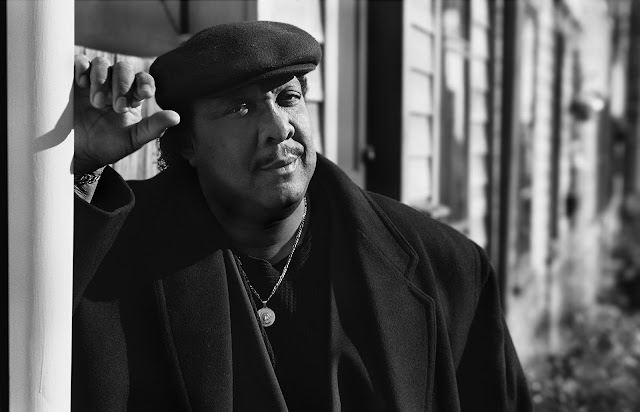 CHICAGO, IL – Another classic soul-blues voice has been stilled with the announcement today of the passing of Severn Records artist, Lou Pride, who died in his hometown of Chicago June 5th, of natural causes while in hospice care. Pride had undergone numerous medical challenges for many years, having suffered several heart attacks and additional circulatory problems. Funeral arrangements have not been announced.

“It is with deep sadness that we announce the passing of the great soul singer Lou Pride,” said Severn Records President David Earl. “Lou lived his life through his music and through the belief that love is always the solution to any worldly problems. It was an honor to know him, call him my friend and to have the opportunity to document his music. We will miss him.”

Over the course of many months last year and into early 2012, Lou Pride had been recording a new album for Severn Records, and that CD, Ain’t No More Love in this House, will be released in the fall. Lou Pride’s powerful soul-drenched voice will be heard on a number of new songs, as well as an amazing version of the Simply Red classic, “Holding Back the Years,” which will leave an indelible legacy of the artist’s career.

Severn Records released three prior CDs on Lou Pride, including Words of Caution in 2002 and Keep on Believing in 2005, as well as compilation of some of his greatest early singles and unreleased tracks, titled The Memphis/El Paso Sessions (1970-73). That CD included a number of tracks recorded at Willie Mitchell’s famous Royal Recording Studios in Memphis and featured him backed the Hi Records house band of Teenie Hodges (guitar) Charles Hodges (organ), Leroy Hodges (bass) and Howard Grimes (drums), along with the Memphis Horns and Memphis Strings.

Although not as widely known as some of his contemporaries, such as Bobby “Blue” Bland, Little Milton and Johnnie Taylor, Lou Pride’s talent and soulfulness were the equal of any of those iconic singers. He was known for his electrifying live shows and a vocal delivery that went from a whisper to a commanding growl.

Born George Lou Pride on May 24, 1944 in Chicago , he grew up on the Windy City ’s north side and first experienced singing gospel music, attending the Baptist Church pastored by Nat King Cole’s father. Watching a live B.B. King performance converted Pride, however, and he was soon on his way singing soul and blues on the Chitlin' Circuit throughout the South and Midwest . His first acclaimed singles were recorded in the early ‘70s while living in El Paso , Texas , and he soon relocated to New Mexico . He toured early on with such artists as B.B. King, Clarence Carter, Betty Wright, Koko Taylor and Kool and the Gang.

After returning home to Chicago , he was introduced to the great Curtis Mayfield, who recorded him for his Curtom Records label. He later recorded for a number of other labels, including several albums for Ichiban in the ‘90s before hooking up with Severn Records at the turn of the 21st century.
Posted by Blues Historian at 6:46 PM No comments: 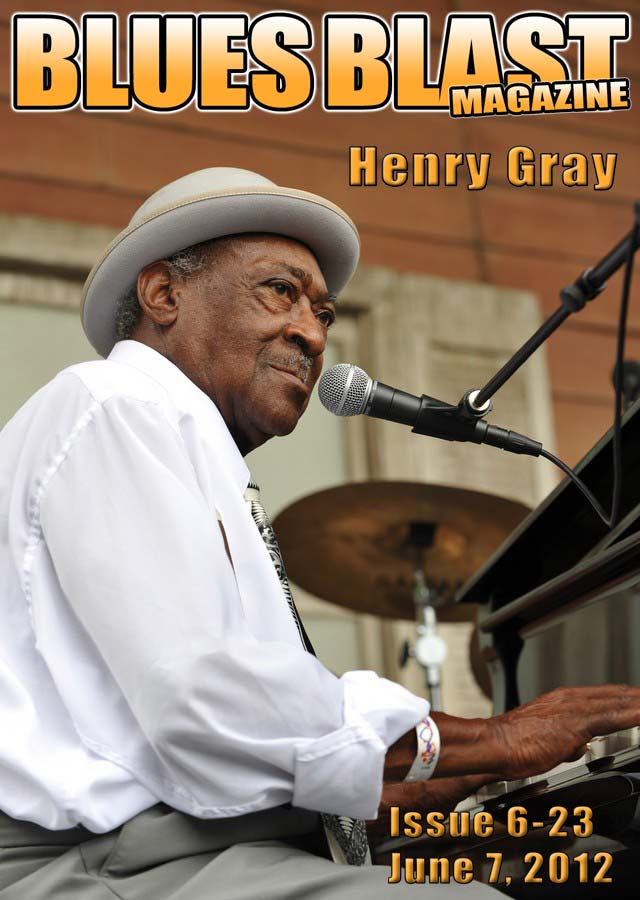 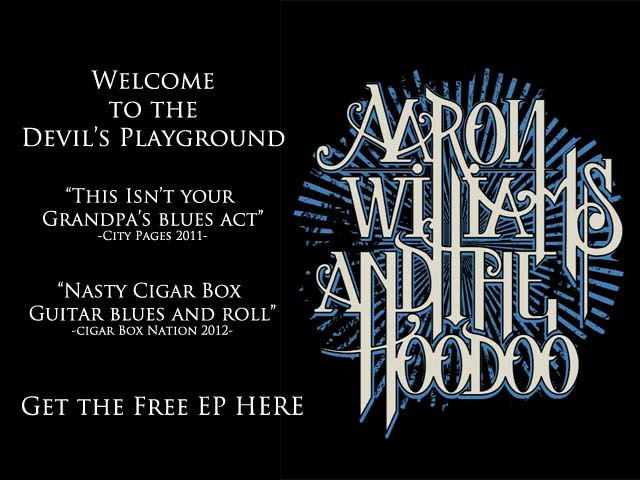 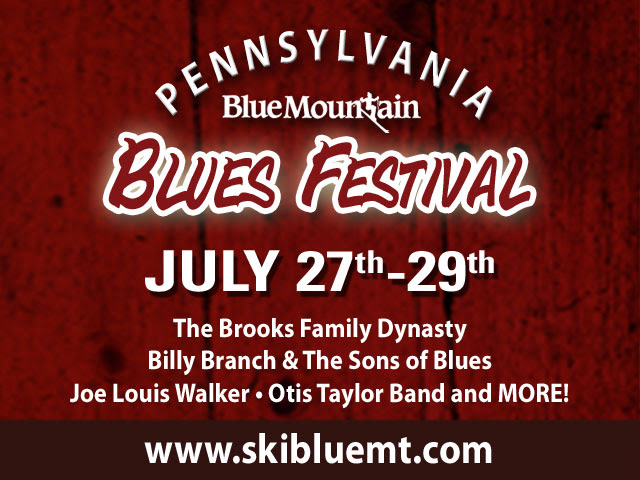 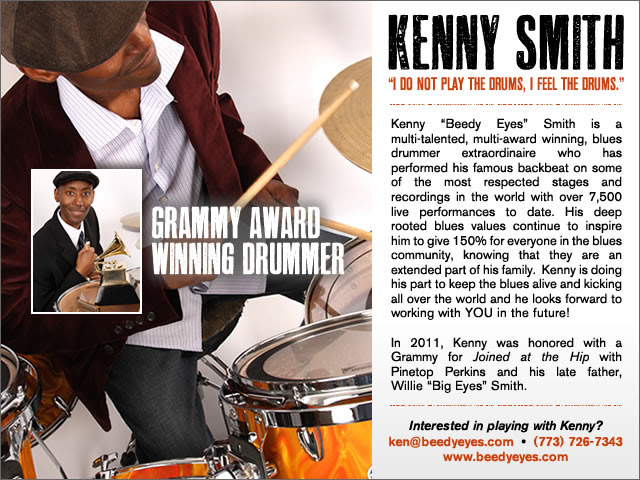 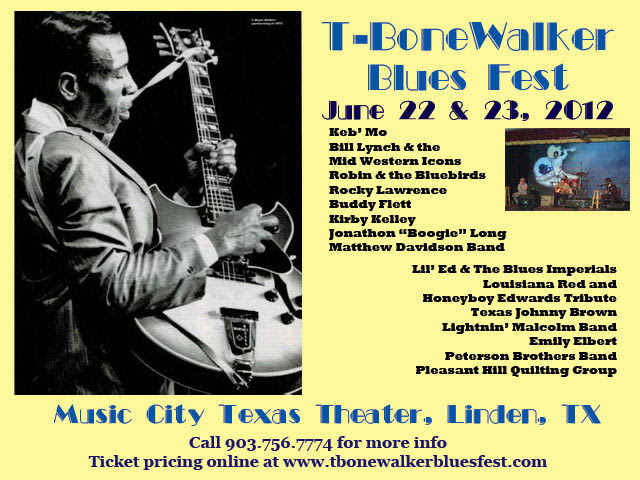 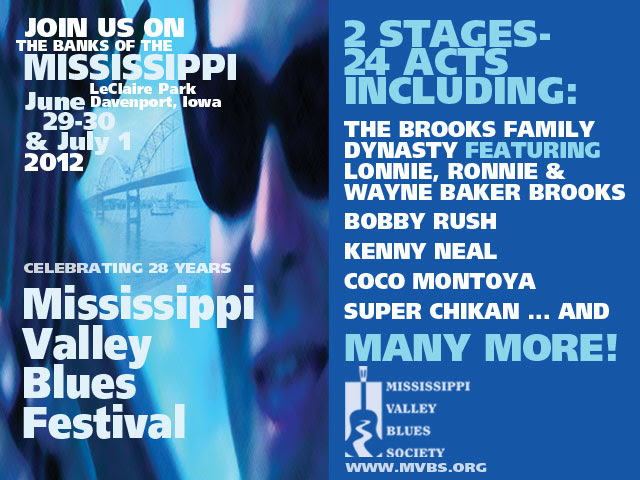 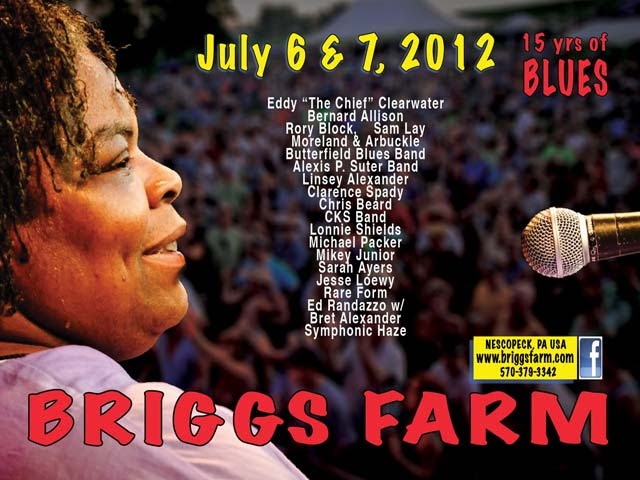 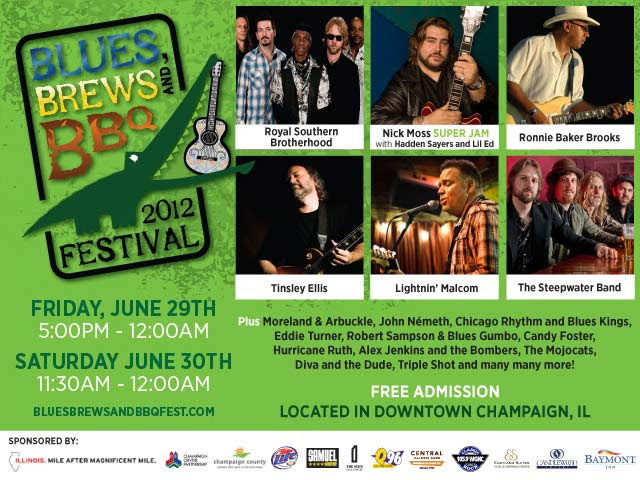 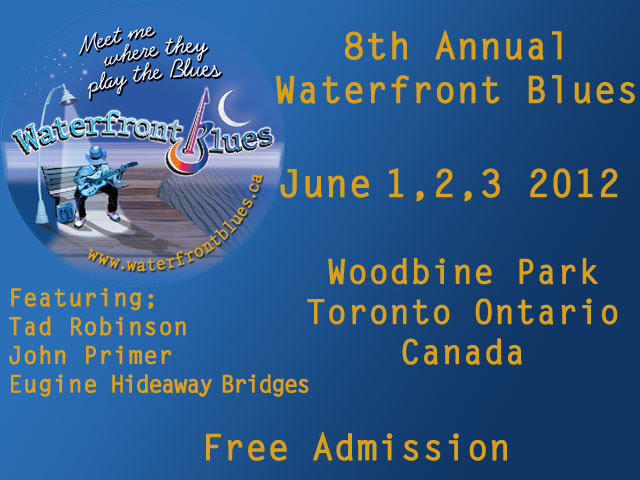 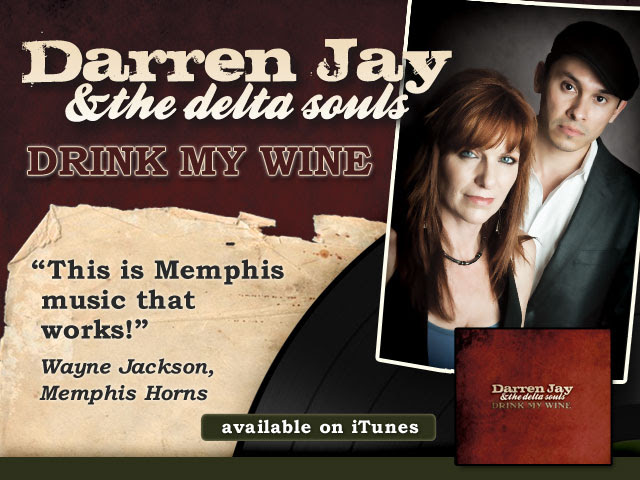