Hey everyone.  Bowlful of Blues is going on Saturday and Sunday in Newton Iowa.  This is a great event for everyone.  Newton is easy to get to.  It is located about 40 mile east of Des Moines Iowa, on Interstate 80.  If you live in Minneapolis, Chicago, Kansas City, or Omaha it is a quick trip down the interstate.  This is a great show with a lot of Iowa hospitality.  You need to get your face in the place and say hello to the best blues society in the land, the South Skunk Blue Society!

Below is some more info from the Skunkers

I thought I would send out a bit more information before the Bowl comes around this weekend.  We will be opening the gates at 11 on Saturday and 11:30 on Sunday.

Matt Woods and the Thunderbolts:
Since my last email I saw Matt Woods performance that won him the single/duo Iowa Blues Challenge winner this past Sunday. Then I learned Scott Cochran, bass player for Matt Woods and the Thunderbolts was selected for induction into the Iowa Blues Hall of Fame in 2012.  And with some degree of sadness I learned today that Matt Woods and the Thunderbolts is beginning their “Back Out Tour”.  This tour leads up to their  "indefinite hiatus" at the end of the year.  They have graced the stage at the Bowl several times through the years and folks will have an opportunity to see one of their few last engagements this Saturday at the Bowl.  I have attached a release that has details of this decision to go on hiatus and their “Back Out Tour” schedule.   This band will be missed!

The Iowa Blues Hall of Fame mission is to recognize and honor our Iowa Blues heritage. They will induct 4 performers and one non-performer this year to the Iowa Blues Hall of Fame. Inductees are:
*Bob Pace (See him both Saturday and Sunday)  Bob is so good!
*BillyLee Janey (this is Bryce Janey’s father- you will see Bryce at the Bowl Sunday)
*Gary Gibson (Gary has played the Speakeasy several times in the past year and is scheduled to appear again 10/26)
*Scott Cochran (noted earlier in this email he will be appearing with Matt Woods and the Thunderbolts Saturday at the Bowl)
*Jim DeKoster (non-performer).

Other Upcoming shows:
Cadillac Jacks - Baxter
September 8 at the Smokin’ Out Back barbecue cook-off: 5-8 PM Steve Kastli,  8:30 – Midnight Lightning Red  This is a great bbq event, some tasty treats for sure – and some real cool blues!
September 22: Honeyboy Turner Band (from Lincoln Nebraska)  Watch for more information.  Here is his web site  http://www.honeyboyturner.com/

Sugar Grove:
Sunday September 9th, fundraiser for Jasper County Food Pantry’s – Free will offerings to help feed the hungry in Jasper County will be matched by Thrivent Financial for Lutherans up to $2000; Entertainment begins at 2 PM with music provided by Steve Kastli (blues), Cul-de-Sac (barbershop quartet) and Headin’ Home (gospel). Both Sugar Grove and Thrivent Financial for Lutherans are corporate sponsors of the South Skunk Blues Society.  See attached poster.

20th Annual Bowlful of Blues:
This Saturday at Maytag Park in Newton. It is all comin’ together for the Year of the Skunk. This will be one show to remember.  Advance ticket sales are brisk.  Talk about diversity in music, the root of it all goes back to America’s music soul; the Blues. You will hear Blues played in the rock and roll vein, the piedmont way, the Mississippi sound will be present and accounted for, the jazz way, your R&B longings will be recalled and the Gospel music will stir your soul!  Join the party and have some fun.  Gates open at 11 on Saturday and 11:30 on Sunday.  The afterfest party and jam will be held Saturday night beginning around 10 PM (hosted by the Candy Makers) at the Newton VFW which is located at 315 1st Ave W. The Mens Auxillary of the VFW will be serving breakfast for $3.00 a plate (for as long as the food lasts). Also just a reminder not to drink and drive.   Again this year the Silver Cab Company will give you a ride for free (but please tip your driver).  Look for more information about this in the Bowl program.    See the attached Bowlful of Blues schedule and poster.

Parking area has changed:  Public parking will not be available in the lot by the Bowl as it is being used for parking for individuals with handicaps, volunteers, vendors, cycles etc. Be forewarned!  The cooler and lawn chair drop-off, the pedestrian admission gate to the Bowlful of Blues, access to this designated parking area is just inside the Maytag park gate.  There will be signs. Turn left at the 2nd drive into the parking lot.  This will allow you to enter the turnaround for the drop off, walk to the Bowlful admission gate, or enter the Handicap, volunteer, vendor and cycle parking area.  The entire parking area will be fenced off.

And lastly please thank and support our corporate sponsors!!!  If not for them, we could not keep the blues alive.  Their support is essential:

Hope to see you all this weekend!

The South Skunk Blues Society is a non-profit 501(c)(3) organization dedicated to preserving and cultivating Blues music. The Society promotes Blues Music education, public performance opportunities for Blues artists, and seeks to increase the exposure to and appreciation of Blues music by the general public.


Posted by Blues Historian at 9:48 PM No comments: 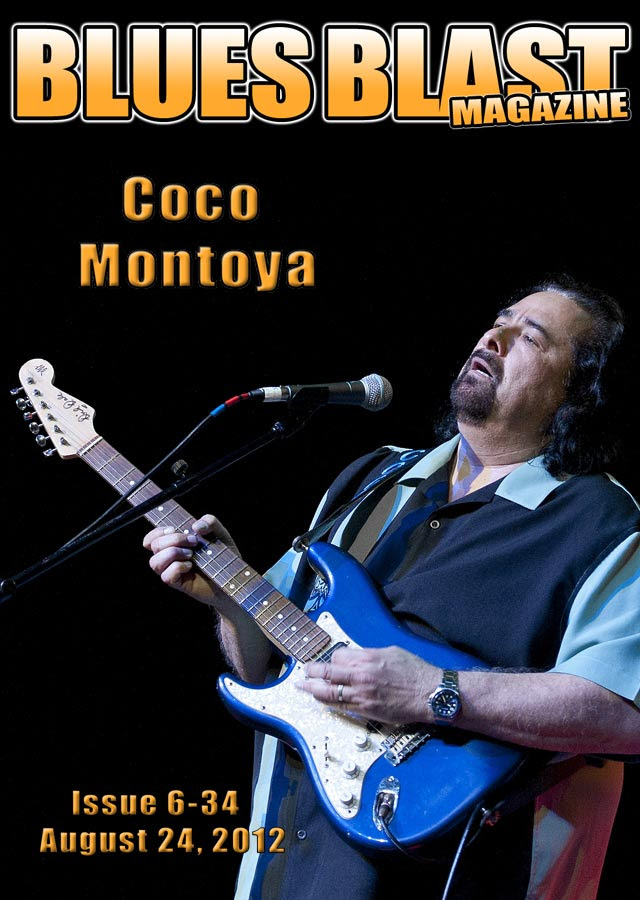 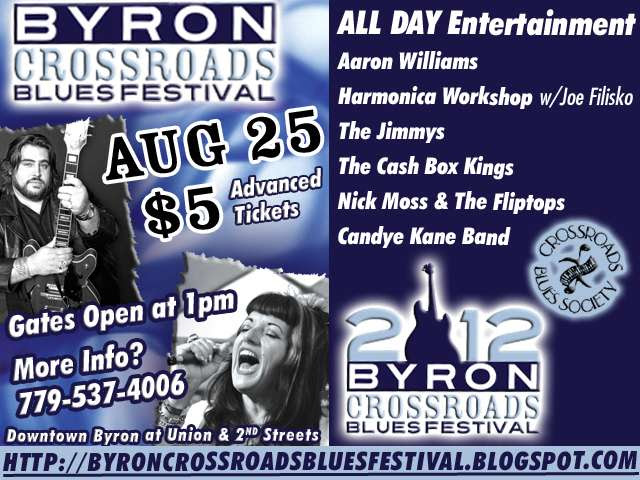 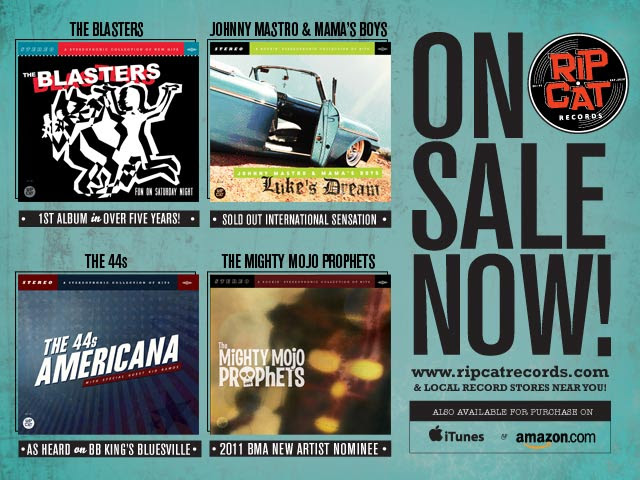 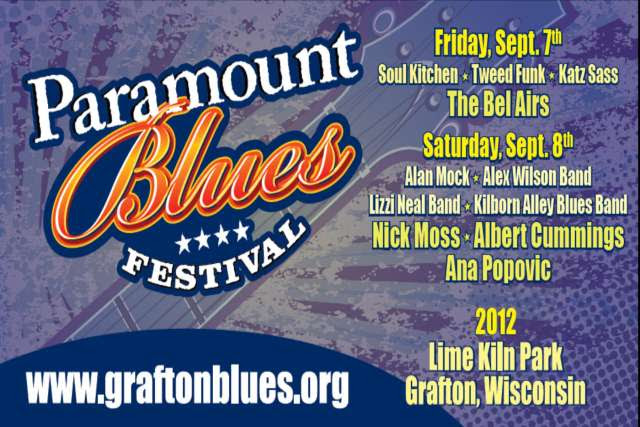 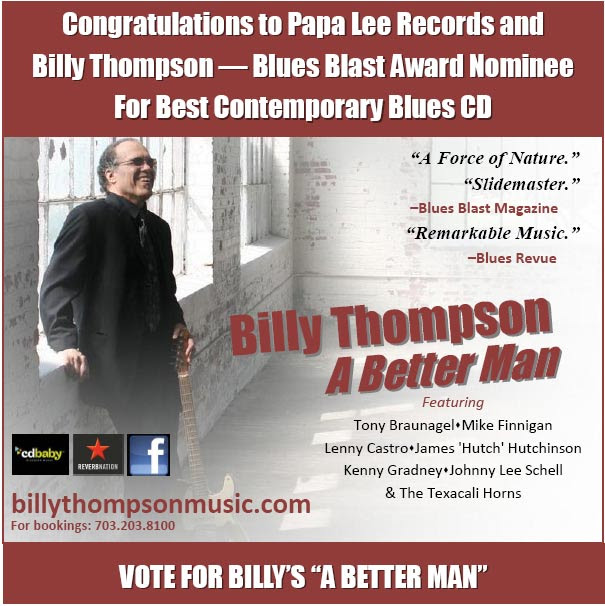 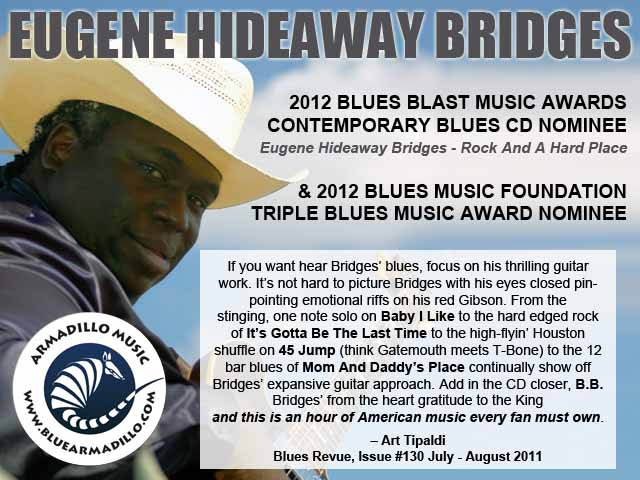 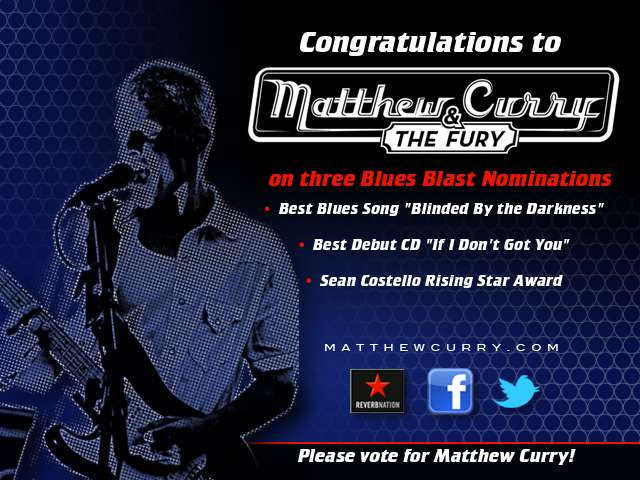 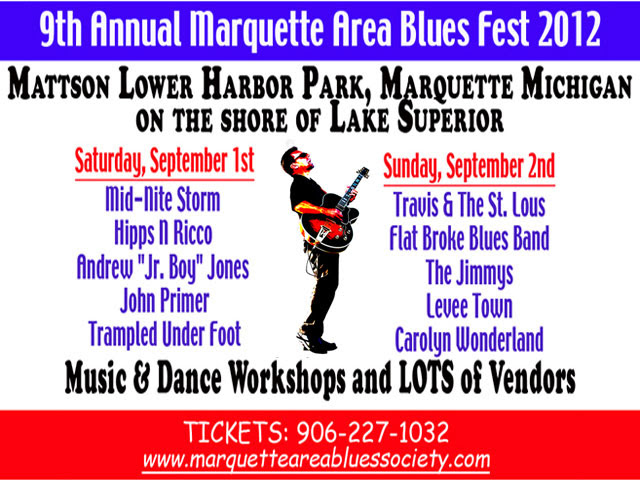