Stevie is still the man even though he has been dead for over 20 years.  I have a DVD of Stevie's last Austin City Limits show, and I show the whole thing to my students at the end of my blues history class.  Granted, a lot of Stevie clones followed after his death, and none of them could hold the masters guitar pick, but if musicians want to see how contemporary blues should be made and play they need to watch this video.  IT IS NOT ABOUT HOW MANY NOTES HE PLAYS, BUT HOW HE PLAYS EVERY NOTE!  Listen to him play he breathes when he plays phrases.  Its those little breaths of silence that makes him better than the musical self pleasing that goes on with today's guitar players.It is good to play with passion, but Stevie played with control. Over the last 20 years I have heard a lot of great guitar players, but they all invariably make the same mistake.  They can't control themselves and go on long loud boring solo binges, with no phrasing, and little musical value.  It is really sad when a guy has controlled himself for half of the set, and then can't take it any more and goes nuts.  You wonder if it was really that important to musically please yourself, to just go crazy and blather a million notes?  The nice thing about Stevie was he knew about melody and keeping the song alive.  He also knew respect.  Watch any video with him playing with Albert King, Albert Collins, or BB, and see how Stevie sat back and comped for the old bluesmen.  Stevie didn't make it about him, it was ABOUT THE BLUES!  The sooner today's guitar players learn this the sooner we can get the blues back up and running again.

Just got another email about a cool blues interview.  This time it is with bluesman Travis "Moonshild" Haddix.  You can find the article HERE at Blues gr.  Looks like an interesting website to check out.  It is in greek, so make sure you use your babel fish if you are going over there:-)
Posted by Blues Historian at 8:57 PM No comments:

Iowa acoustic blues guitarist Hawkeye Herman is interview in American Blues News (Click Here for interview) Not only is Hawkeye one of the great Iowa bluesmen, and Iowa Blues Hall of fame member, but he is also a great educator.  Hawkeye has been teaching the blues for years and you can learn more about him and why he teaches the blues by reading this fine interview.
Posted by Blues Historian at 8:45 PM No comments:

Tommy Johnson: I Wonder To Myself

Interesting song by Tommy Johnson.  Sounds similar to Mr. Crump by Frank Stokes, and a little like Hot Tamales by Robert Johnson.  This is a very cool ragtime blues song, with some great Kazoo playing!

Posted by Blues Historian at 7:58 PM No comments:

Posted by Blues Historian at 7:36 PM No comments:

Muddy Waters: You Can't Lose What You Aint Never Had

I have posted this video back in the archive, but it is one my favorite Muddy videos.  Muddy takes a long walk down a railroad track, then climbs up into an abandoned train station where his band is playing.  It apparently was recorded live in England in 1964.

Posted by Blues Historian at 7:51 PM No comments:

The legendary Chick Willis playing a heartfelt blues about wanting to play the blues, but not alone.

Posted by Blues Historian at 7:21 PM No comments: 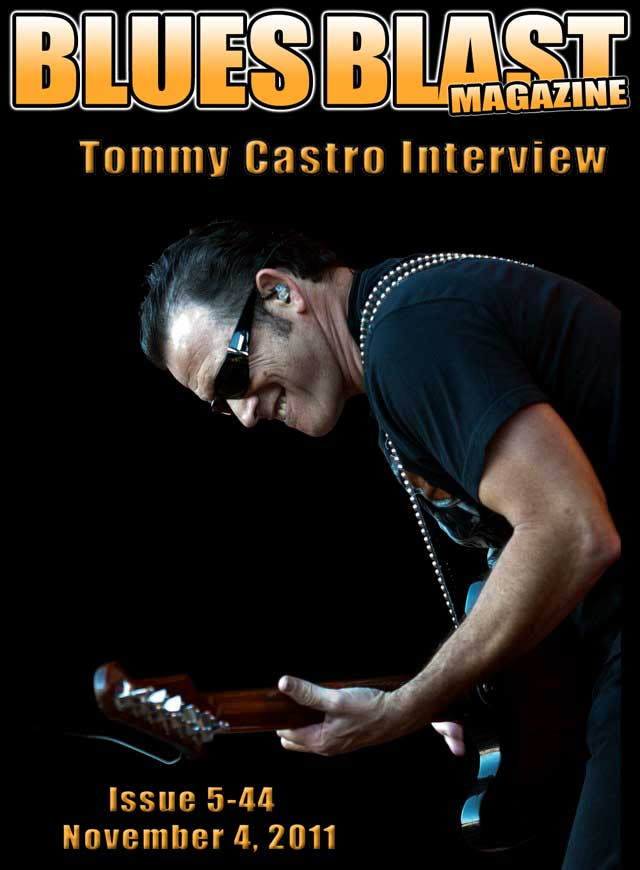 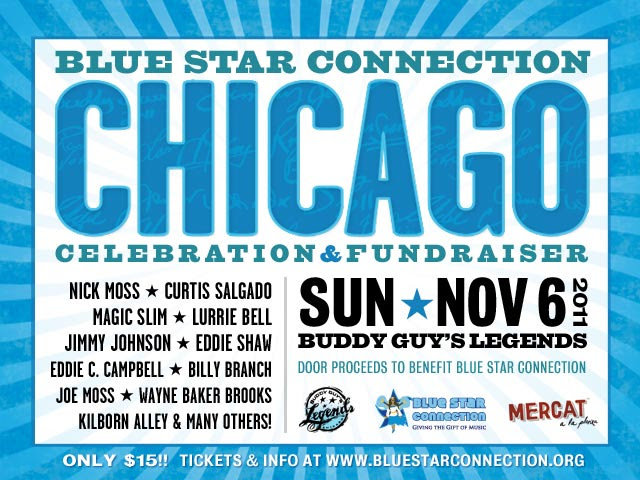 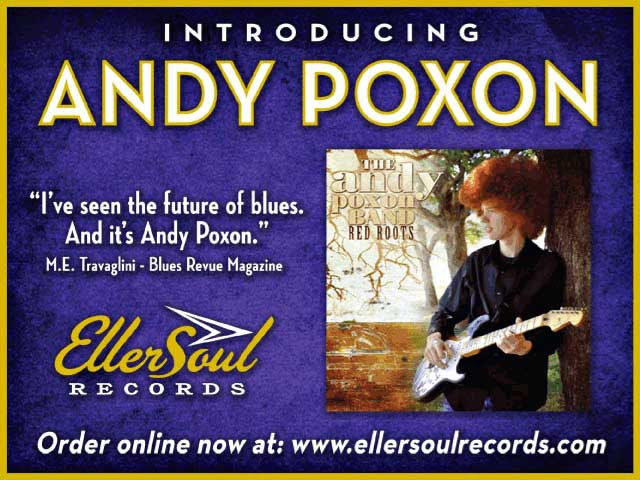 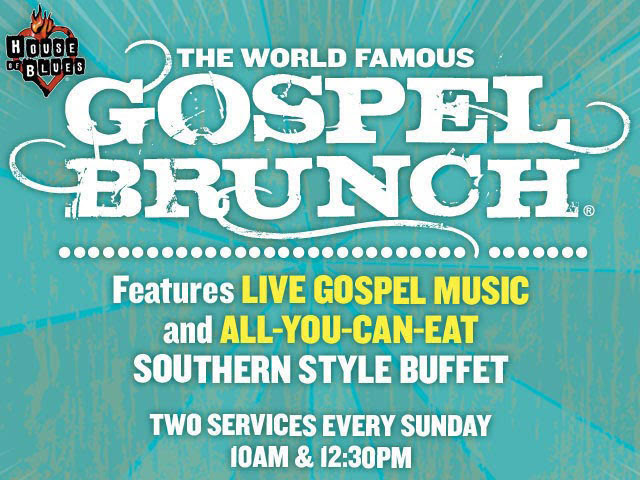 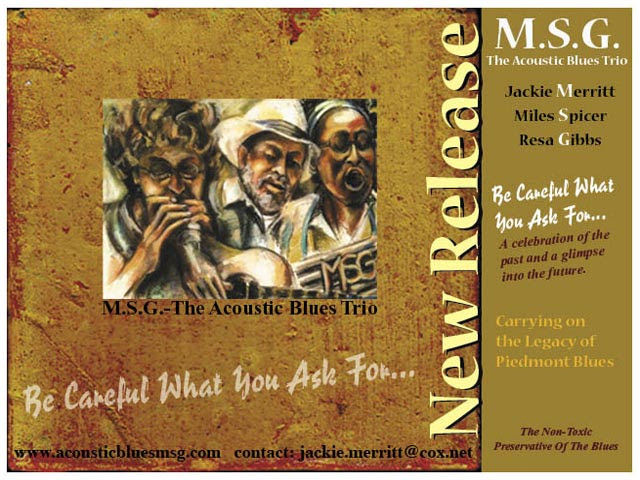