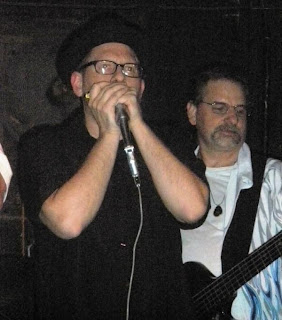 The Honeyboy Turner Band this week.
Twice, Both in Lincoln, Both early shows

Posted by Blues Historian at 9:17 PM No comments:

Well call me honey-butter cuz I am on a roll! I'm sure it has a lot to do with the mild weather, but I haven't sunk into my usual late winter funk. It's amazing what being able to walk around outside without having to worry about falling or frost-bite can do for your attitude, isn't it? Plus this is the 4th week in a row that WE'VE GOT A GIG! (extremely good for the attitude) (I better watch out, I'm getting too happy to sing the blues)...
I really enjoy playing at The 503 (503 Estes St.) in Iowa Falls. I've mentioned before that my music playing roots go deep in that town, having played at Dan's Place in 1977 (yes, I've played music in the town of Iowa Falls for more years than some of you have been alive) (I'm sexagenarian and proud of it) (Little Red Rooster Band at Dan's: http://www.theblueband.com/archives1.html) The bar management of the 503 goes back to the Dan's days too, so it truly is a Blue Family reunion kind of vibe in the place. Food is available at the bar, the adult beverages seem to make the patrons dance, and a splendid time is guaranteed for all. We play Saturday night, 9-mid. I'm really looking forward to having The Chief back behind the drum kit (don't get me wrong, isn't John Rohlf doing a fantastic job subbing?) There was an anonymous report of a Mark sighting. Someone thought they saw him swigging Colt 45 malt liquor out of quart bottles, swapping Viet Nam war stories, on the beach in some Florida retirement village, but other than that, we've not heard from or about him. Fortunately, Muddy's available to play bass and the regular horn section of Al and Eddie will make it so that more than half of the band will actually know the arrangements of the tunes! Bring yer dancin' shoes and yer good attitude. CAKE would be the perfect way to celebrate Steve's return...
But after that, no gigs booked for 3 weeks (there goes the attitude) Keep us in mind for that last minute Mardi Gras party in your basement...
But that means that I can accept the Friends of KUNI's invitation to be the stage announcer for the Blues Blowout at Electric Park Ballroom Saturday Feb. 25, featuring International Blues Challenge winners Trampled Under Foot (also nominated for Band of The Year in this year's Blues Music Awards) Save yerself a coupla bucks by stopping by Bob's Guitars in Cedar Falls and getting advance tickets (be sure to ask Bob to do that trick where he sets the green guitar on fire and plays it behind his head while playing the trombone part and singing background vocals on Wooly Bully for you while you're there getting those tickets) Or you could go to www.iowapublicradio.org for more info (go to Bob's, if he won't do the trick for you, there are at least 4 other musician/salespeople who can do it also)...
Having access to (The Wizard of Wires/The Sultan of Solder/The Deacon of Decibels/The Knave of Knobs/Mix Master Maass) Phil Maass' time in the recording/mixing/editing/producing studio is one of the great joys these days. His ability to digitally edit my "not quite as perfect as I would have liked" live performance into something that at least doesn't make me look THAT bad is truly remarkable. The near finished mixes of the live b-day recordings are really sounding good. I'm really looking forward to using that sound for the video editing that's likely to happen during the down time in March. We don't really have the budget to press up large quantities of CDs or DVDs so I'm not really sure what will happen with the finished product, but it's really cool to have such a high quality recording of The Blue Band, the day after I became a sexagenarian...
Radio shows: http://iowapublicradio.org/studio-one/backtracks/ and http://iowapublicradio.org/studio-one/blue-avenue/ and http://iowapublicradio.org/studio-one/beatles-medley/
We added a few more summer shows to the web calendar (http://www.theblueband.com/cal.htm) but still have lots of open weekend dates for beach parties, block parties, town celebrations, festivals, music halls, and weddings. Keep spreadin' the True Blue word, we love doing what we do, just wish we could do it a little more often (that's what SHE said)...
Unless there's (hopefully) some last minute gig addition to the calendar or some other Big Blue News, there probably won't be a Blue Note next week (or maybe two weeks) See yas on The Blue Highway (all roads lead to Eye Waffles) keep rubbin' yer washboard, CAKE improves the attitude, and always know that we love you... Bob Dorr & The Blue Band
Posted by Blues Historian at 9:14 PM No comments:

Blues Blast Magazine Schedule cleanup
To bluesnews@illinoisblues.com
Scroll or Page Down! For the latest news, photos, reviews, links & MUCH MORE in this issue! 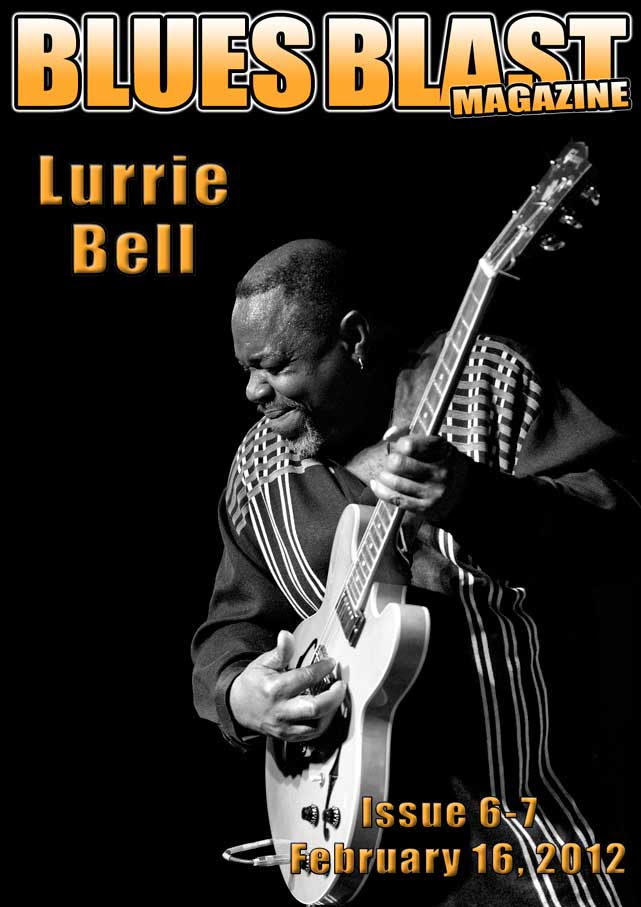 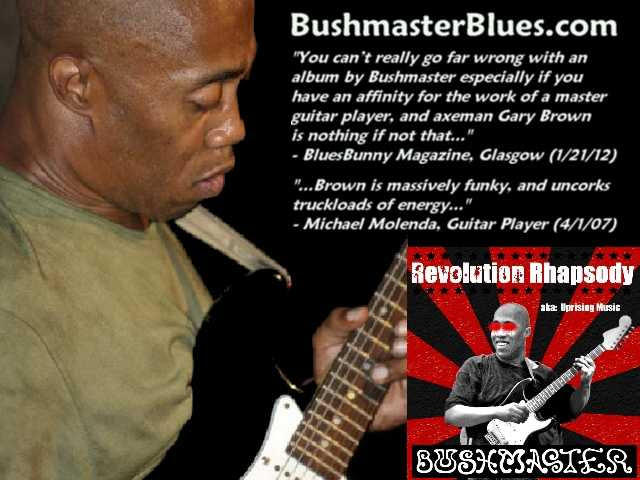 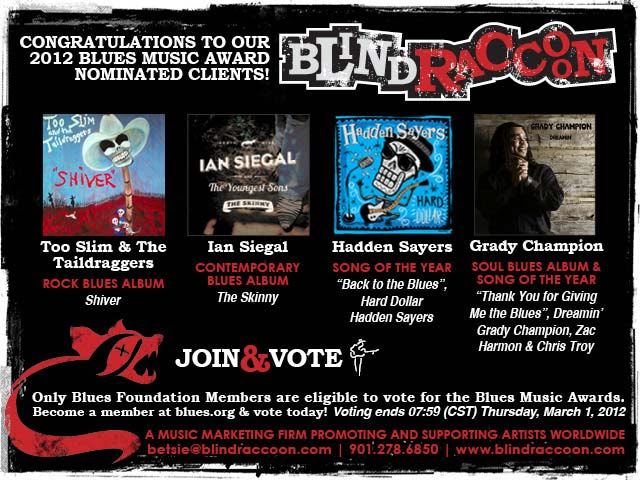 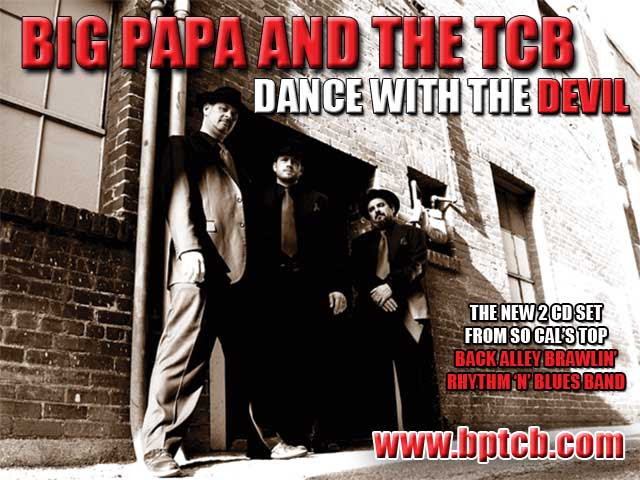