Vel Omarr: A Change Is Going To Come

Blues Critic posted this on his facebook page.  It is Vel Omarr singing a great version of Sam Cooke's A Change Is Going To Come.

Posted by Blues Historian at 9:44 PM No comments:

Blues Ring Gone. No More Being Bounced To Their Site.

For the last few months when I have put in my url to check out my webpage, I have been bounced from here and ended up on the Blues Webring.  I have had a link to that site from almost day one, but for some reason either by accident or purpose I have been forcibly bounced to their site from time to time.  I am not sure if it is happening to you my readers, but I don't like the fact that my traffic is getting redirected to the blues ring.  So I deleted their small ad down in the far corner of the website.  I think that should take care of it, but please let me know if you are getting redirected to another site.

Proving that I do indeed lead a charmed life, I had a "bucket list moment" today (if all else fails, lower your expectations) but that's not important now because this is The BLUE Note (dammit)...
The Blue Band gets to be part of one of the coolest Iowa Casino/Blues events EVAH, starting tonight (Fri) at The Riverside Casino south of Iowa City. (wasn't Capt. Kirk born in Riverside?) It's Blues Weekend Fri-Sun. Tonight, guitar wiz Cory Stevens was added to the line-up and will play on the Lounge Stage prior to Robert Cray in the Ballroom. After the Cray show, we play on the Lounge Stage from 9:30-1:00. I'm really looking forward to the evening. Other acts thru the weekend include Jonny Lang, The Avey Bros., John Mayall, Shemekia Copeland, and Duke Tumatoe. All lounge stage acts are free to the public. Party in your room!...
Next Friday is The First Friday of the month (no foolin', Apr. 1) at The Hub, 4th & Main, Sparkle City USA, 6-9:30p... April 15 is our first EVAH appearance at the Campbell/Steele Art and Performance Gallery in Marion, it's geeezer gig hours too! (7-10) tickets are only $5 and there's limited space... We did add a few more really cool events to the 30th Anniversary Tour (http://www.theblueband.com/cal.htm) this week. Sunday April 17, Jeff, Mark, and I have been invited to be part of the Hartman Nature Reserve Earth Fair concert. Because of the nature (pun intended) of the Earth Fair, no electrified instruments are allowed. (nor will they be loud) The concert will include many great local acoustic performers starting at 5pm, the 3 Blue Guys, unplugged, does it's 30 minutes at 7p, all of this takes place on the Hartman Reserve grounds in Cedar Falls... We will be spending our actual 30th Blue Birthday, Fri. June 10, at the Jasper Winery in Des Moines, 7-10pm, helping to raise money for, and awareness of, all the services provided by Planned Parenthood of Iowa, bring birthday CAKE!... And Sunday July 3, we've been invited to another great Independence Weekend event, Blues-BBQ & MOMS (Mothers Of Military Support group) This is another fundraising/awareness event, taking place in Charles City Central Park 5-9pm... We still have the 4th of July available for that deck party at your cabin on the lake (or your garage and the neighborhood block party) and we're still looking for a party place for the Saturday of the band's 30th birthday weekend (June 11)...
Saturday's rock 'n' roll history radio show Backtracks (7-10pm) includes an hour long "rockumentary" on the making of Simon & Garfunkel's Bridge Over Troubled Water album (celebrating it's 40th anniversary this year) plus some "leftover" requests from last week's live show. I'll be listening while driving to Tom Cooper II 60th birthday party (Happy bday, you old fart!) and Sunday's Blue Avenue blues show will be Ladies Night featuring women in the blues from all eras ranging from Janiva Magness to Big Mama Thornton to Memphis Minnie. And the Beatles Medley that follows that program is all songs with a woman's name in the song title! Ladies Night, Sun. 5-7pm on Iowa Public Radio (www.iowapublicradio.org)...
I subscribe to Sirius Satellite radio for just one reason. The NFL channel. I have some insane addiction to professional football. There, I admit it in public, that's always step number one in kicking the habit (faced with the current "labor situation" I might have to quit cold turkey) I listen to all the shows, with my favorite being, Movin' The Chains with onetime Bears defensive lineman Tim Ryan and onetime Jets General Manager Pat Kirwan. I had some ideas on compromises for the owners and players to consider regarding the current labor negotiations and somehow got thru on the call-in-line, (there's that charmed life again) stayed on hold for 64 minutes, which only built up my nervousness, thus making me have to pee even more (I had a bowl of fruit salad and two cups of coffee while sitting on hold for that hour!) and actually got to go on the air and get Tim and Pat's opinion on my ideas for compromise and THEY LIKED IT! (it's too long and involved for me to try and explain here) So I can cross "being on Sirius NFL Radio" off the bucket list. It was a thrill (it's the little things) It was better than CAKE!...
Speaking of CAKE (as we often do) many people have written suggesting we change to PIE! Vote by either bringing CAKE or PIE to the next few gigs...
See yas on the Blue Highway, use yer damn turn signals (an oldie, but a goodie) rub yer washboard tie to the tune of The Gambler's Blues, hope you win the jackpot at the slot machines (leave a hefty tip in the band tip jar if you do) and always remember, we love you. Bob Dorr & The Blue Band.
Posted by Blues Historian at 9:10 PM No comments: 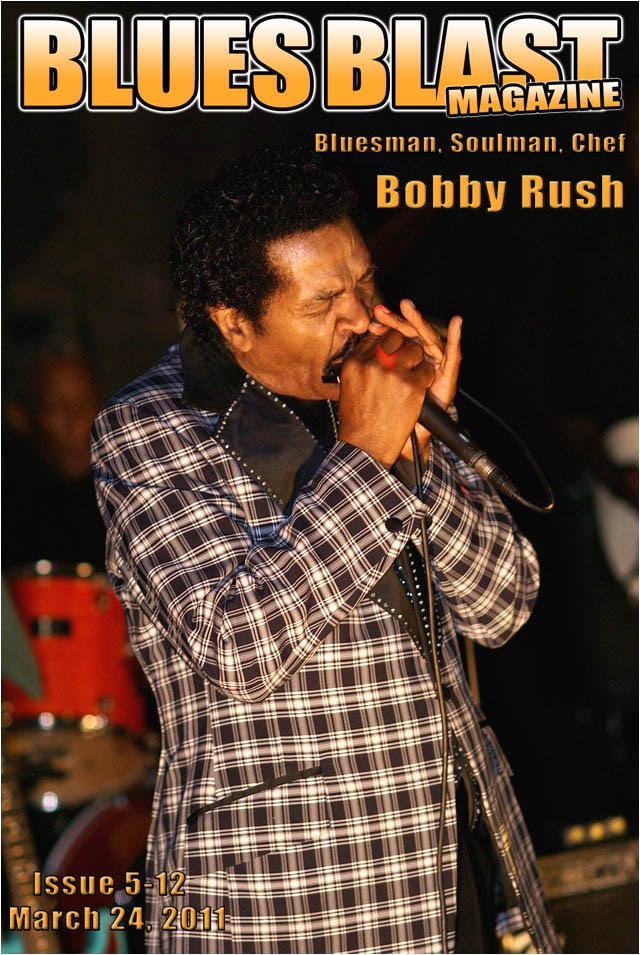 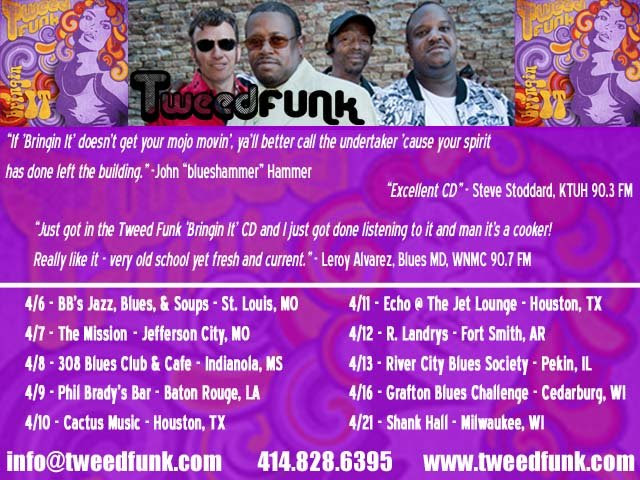