RIP George "Mojo" Buford - November 29, 1929 - October 11, 2011. Best known as the longtime harmonica player in the Muddy Waters Band, George "Mojo" Buford was well known for his beautiful, raw-edged harmonica style, and his rich, emotional vocals. He died in a hospital in Minneapolis this morning after suffering with various health issues since early this summer. He was 81 years old. Born in Hernando, Mississippi in 1929, Mojo relocated to Memphis, Tennessee at an early age, then landed in Chicago in 1952, and in 1962 he would find a home in Minneapolis. He had numerous periods of employment in the Muddy Waters Band spanning 4 decades; first in 1959, again in 1967, again in the early 1970s, and was part of Muddy's final band lineup of 1980. Mojo Buford was a sensitive ensemble harmonica player and could provide a gorgeous textural backing for any Chicago blues song. Mojo was also a master of the more difficult Chromatic harmonica. He would record many fine sides as both a leader and as a frontman. His own albums appear on Mr Blues, JSP, P-Vine, Blue Moon, Blue Loon, Fedora, Rooster, Blues Record Society and other labels. Mojo and Luther "Georgia Boy" Johnson were also featured vocalists for two albums on the Muse label that showcased the Muddy Waters Band of the 1960s. There was also a notorious LP on the Vernon label titled Ray Charles / On Stage At The Palladium, which actually only had 2 Ray Charles songs with the remainder by "Mo Jo & The Mo Jo Chi Fours." Collectors marvel over this false advertising - and the Mojo sides are just great! In addition to appearing on numerous sides by Muddy Waters, Mojo's harp graced recordings by Jo Jo Williams, Otis Spann, and Texas Red. Mojo was also responsible for helping Bob Margolin land his job in the Muddy Waters Band. Special thanks to drummer/manager Doug McMinn, who's efforts in the later part of Mojo's career kept him working and in the public eye. Mojo's passing, along with the recent deaths of fellow Muddy Waters alumni Pinetop Perkins, Willie "Big Eyes" Smith, and Calvin Jones, leaves us with a huge void in our hearts as we remember the sound of that glorious band. Mojo was a sweet and generous individual with a beautiful toothy grin and a kind word for every situation. He will forever be remembered in blues history as one of the great harmonica masters of the Muddy Waters Band. To hear Mojo performing "Don't Go No Further" click http://www.youtube.com/watch?v=Ah9rK0354wk. To hear Mojo's great harmonica backing on Jo Jo Williams "All Pretty Woman" click http://www.youtube.com/watch?v=qaLCrsvMWMs  To see a photo of Mojo. Pinetop Perkins and Willie "Big Eyes" Smith at last year's King Biscuit Blues Festival, courtesy of Bob Margolin, click here http://www.bobcorritore.com/images/Willie Smith 02.jpeg. God bless you George "Mojo" Buford.
Posted by Blues Historian at 8:53 PM No comments: 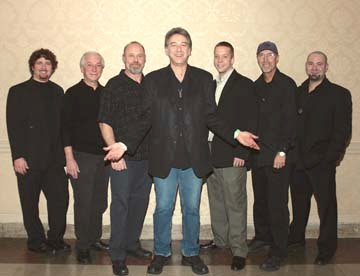 You know you're a Gig Junkie when it's the 14th of the month and you look in your monthly Gig Stash Bag and there's only two left. YIKES! And my addiction won't let me space them out over the rest of the month. I'M GONNA DO 'EM RIGHT NOW!! Somebody will be by with some more, won't they? Won't they? WON'T THEY??!!! Well, I'm gonna do what I have and hope to get some more real soon...
TONIGHT (Fri.) the return of the original Geeezer Gig at The Hub, 4th and Main, Sparkle City USA. It's the first of eight second-Fridays of the month (Oct.-May) (Thank God, I can count on The Hub for that gig fix) Pizza by the slice, TGIF adult beverage specials, great house sound system, spacious dancefloor, famous musicians like Bob Guthart sitting in with the band, other Geeezers of all ages actin' the fool and havin' fun, what's not to like, right Avis? We play 6-9:30-ish, cover, which goes to pay the band is only $5 (but feel free to put the change from that $20 in the tip jar) Just to celebrate the first Geeezer gig of the season, someone should probably bring CAKE!...
OK, let's just go ahead and do that other gig in this month's gig bag. We can get more, can't we? Saturday night marks our return to The 503, 503 Estes St. in Iowa Falls. Yes, Jackie the bar manager is the same bar manager that was at Dan's Place in Iowa Falls when The Little Red Rooster Band played there in 1977 (http://www.theblueband.com/archives1.html) (who IS that long tall skinny guy with the hat and beard?) Free food while it lasts, in house TV system so you can watch the band no matter what room you're in, inexpensive drinks and some friendly ol' Rooster Boosters in the audience (they're probably STILL drunk from those nights in 1977) We play 9-mid...
And then...nothin'. Nothin'? Nothin'. For three weeks. Unless you've got a gig we can have. (hey, I'd share mine with you, if I had any...) I'm already gettin' the shakes. ssszzzssszzzsshhhh. Call me for that Haunted House Party or Holiday party you're planning at your mansion on the outskirts of town (http://www.theblueband.com/contactBob.htm)
Saturday and Sunday night's radio shows are all new, with Saturday's Backtracks show being one of those 3-fer editions, playing three selections from each of the 15 featured artists (http://iowapublicradio.org/studio-one/backtracks/) and Sunday's Blue Avenue program having an hour of new blues releases plus live recordings of The Holmes Bros when they played at the Des Moines Temple for Performing Arts in May of 2010 (http://iowapublicradio.org/studio-one/blue-avenue/) Next week's Backtracks show (Oct. 22) will be a LIVE show (if we can't find a gig) Feel free to respond to this note if you have requests for that program, remember, the show deals exclusively in songs that are at least 25 years old...
My friend The Wizard responded to last week's note saying "It takes a big man to confess the trials and tribulations of his life to a long list of E-mail addresses! Although you pretty much need to go where they are, we Catholics have priests for that sort of thing. If a priest gets out of the business, can he then tell what he heard in the confessional? Now there's a scarry thought!" Well, I'm not a Catholic (those confessionals would be epic) and I AM in need of some advice and insight from my closest friends (which would be the less than 500 people on this list) So, when you see The Blue Note in your in- box in the coming weeks, beware that it's more of a personal dialog nature than Blue Bizness. Read it or delete it...
Remember, New Year's Eve tickets (there's less than 400 available) and room packages are now on sale (http://www.theblueband.com/newyear.htm) NYE is on a Saturday this year, come on down and check in on Friday, Rob Lumbard has already agreed to provide some tunage and I hope to find some more free entertainment for the pre-party. Let's make a weekend of it. PARTY IN YOUR ROOM!!...
See ya on the Blue Highway, rub yer washboard to the tune of I've Been Workin' (but not for long), help find "the stuff" for the gig junkies in your life (along with enough CAKE to tide us over for three weeks), and always know that we love you. Bob Dorr & The Blue Band
Posted by Blues Historian at 8:48 PM No comments:

Email ThisBlogThis!Share to TwitterShare to FacebookShare to Pinterest
Labels: Bob dorr and the blue band, get these guys a gig please, gig update, iowa 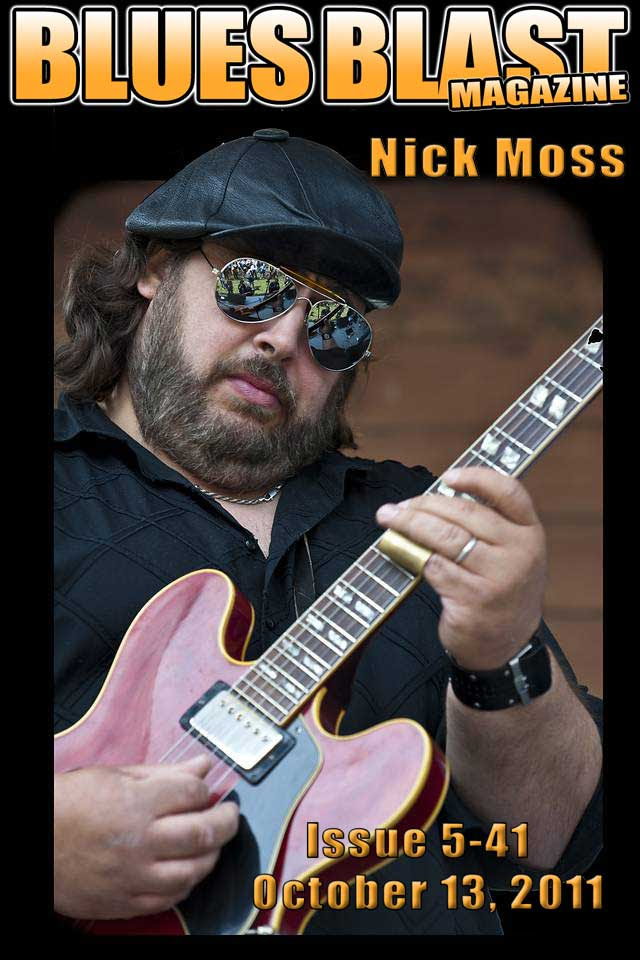 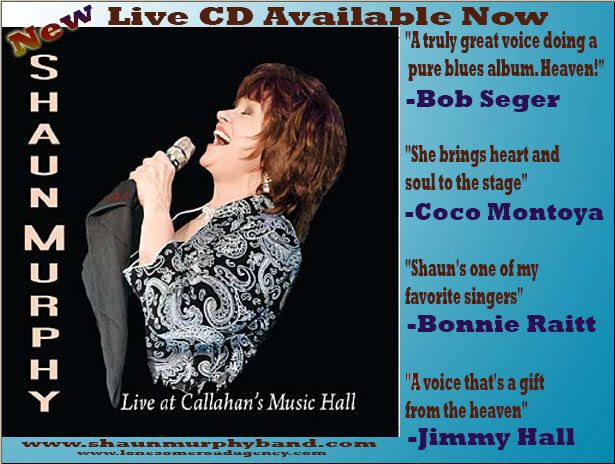 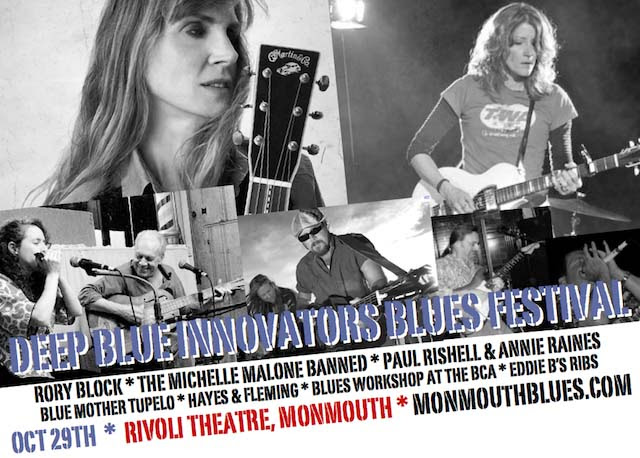 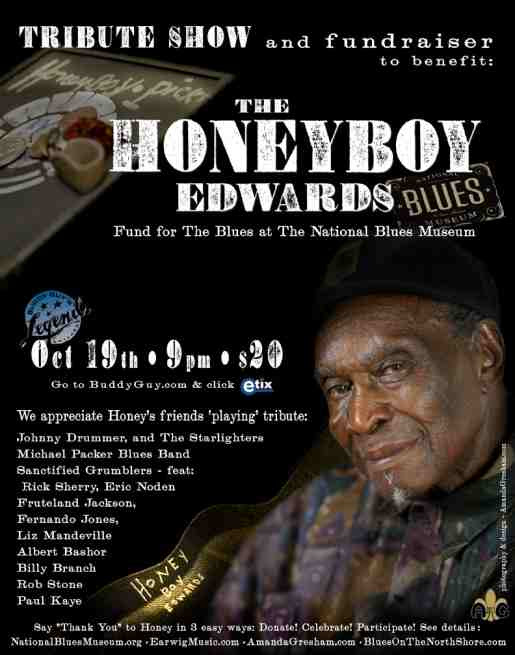 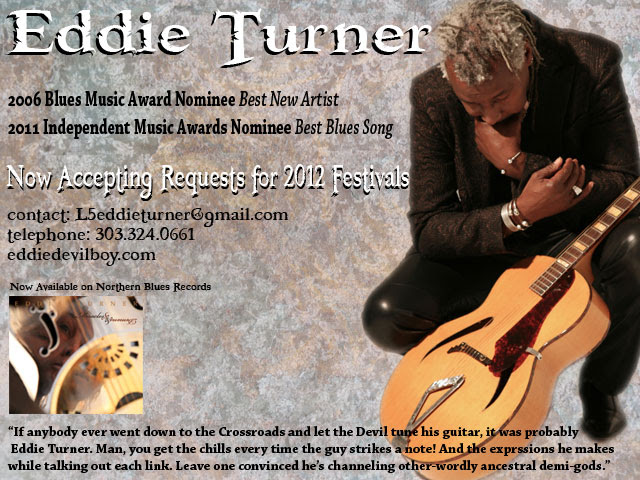