****Our show at The Applewood Rustic Grill in Burnsville has been moved from (tonight 4/11), to Friday, April 24th. We apologize for any mis-printed info on our website. Please visit myspace.com/scottiemillerband for the most up to date schedule.

Posted by Blues Historian at 9:20 PM No comments:

The FREE Internet Magazine - All news BLUES in the US!

Latest news, photos, reviews, links & MUCH MORE in this issue! - Scroll or Page Down! 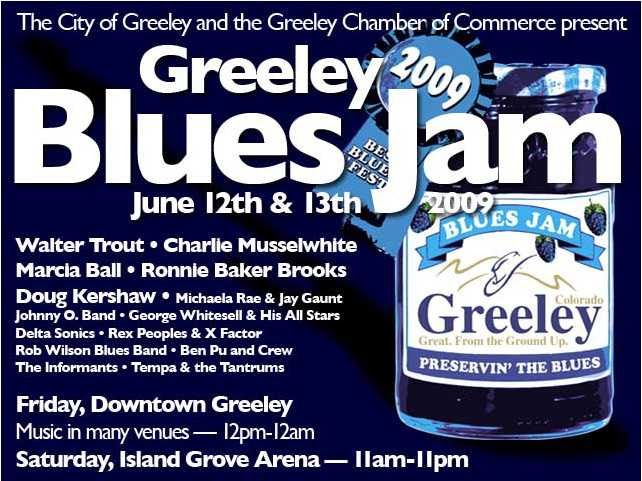 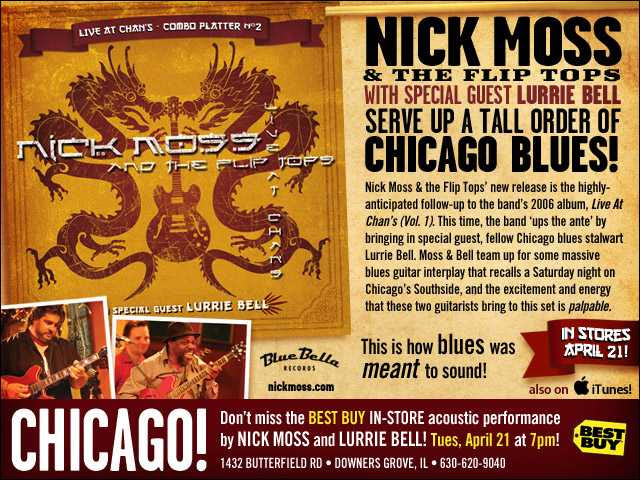 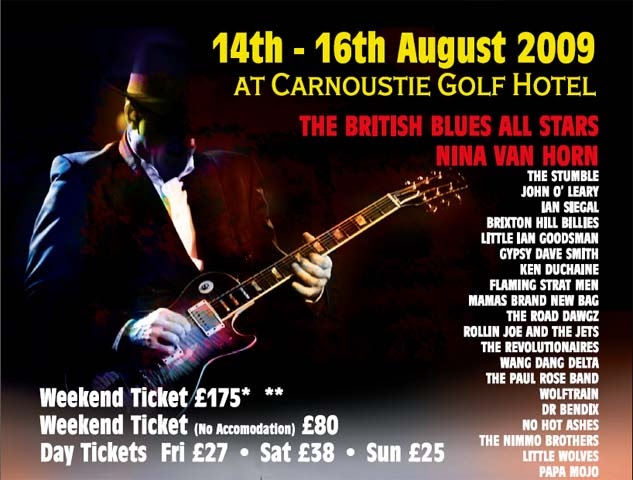 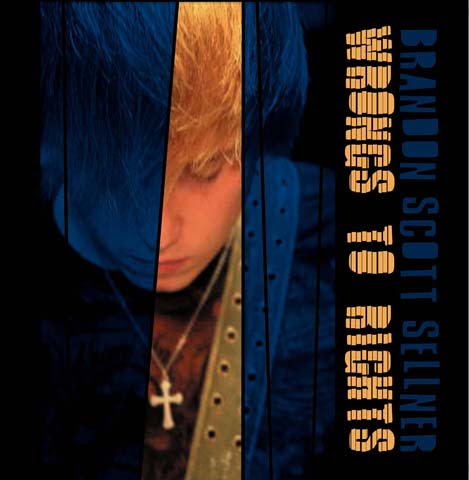 Blues Video of the Week 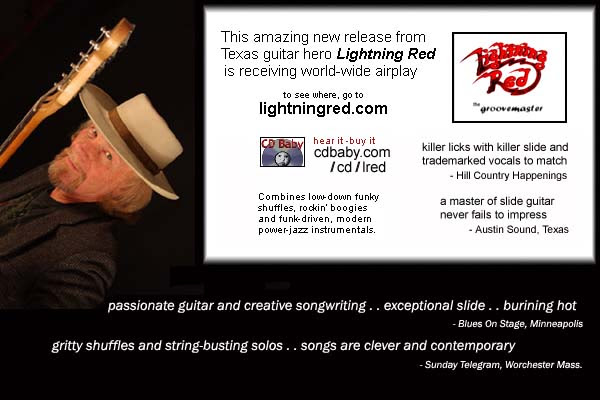 Posted by Blues Historian at 10:16 PM No comments:

WITH STREET NAMING IN CAMDEN, NJ 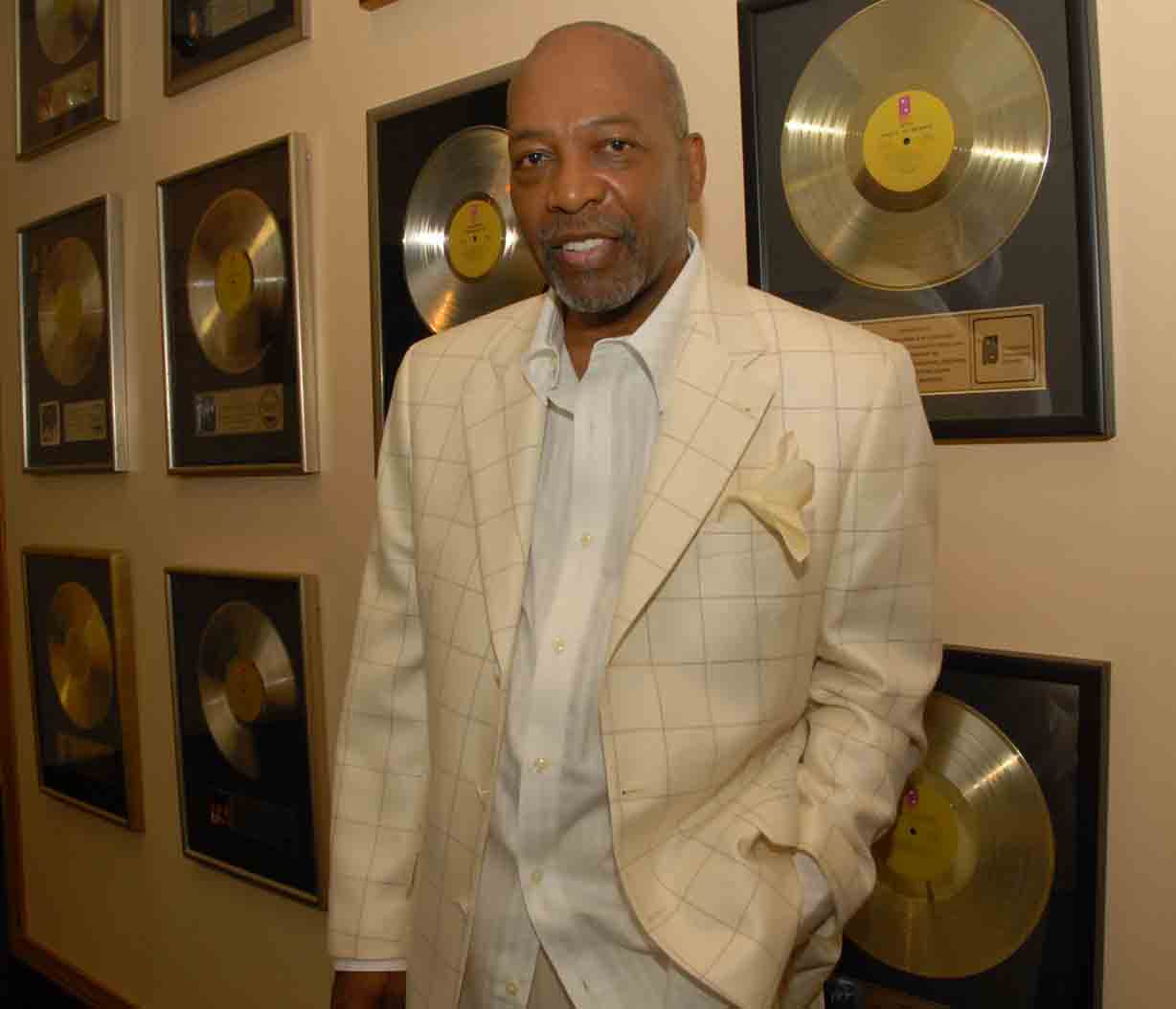 ON HIS 67TH BIRTHDAY

CEREMONY AND FESTIVITIES TO BE HELD WED., APRIL 8

CAMDEN, NJ — Legendary producer, songwriter and recent Rock and Roll Hall of Fame inductee LEON HUFF will be returning to his home town on his 67th birthday to be honored by the City of Camden with the renaming of Mulford Street as “Leon Huff Way” in a special ceremony to be held here Wednesday, April 8 at noon.

Huff, who with partner Kenneth Gamble, brought Philadelphia soul music (“The Sound of Philadelphia”) to “people all over the world, will be honored by Camden’s mayor, the Hon. Mayor Gwendolyn A. Faison, in the Centerville section of town, a few steps from the site of his childhood home. Gamble, who wrote over 3,000 songs with Huff in 35 years, including R&B #1 hits, pop #1 hits, gold and platinum records, Grammy winners and BMI songwriters' awards honorees, will be a guest speaker among the lifelong friends, business associates, family, and schoolmates in attendance for this extraordinary birthday celebration.

"I am truly blessed that Camden, New Jersey, especially the section of Centerville, feels that I am worthy of such an honor,” says Huff, a world-renown music icon. “It is beyond my wildest dreams and it’s wonderful."

Featured prominently in television programs (“The Apprentice”), films (“The Nutty Professor”) and advertising spots (Verizon, Old Navy, The Gap) for more than 30 years, Gamble and Huff's songs have entered the musical DNA of contemporary culture. In fact, one of their songs is played on the radio somewhere in the world every 13.5 minutes. With a stable core of artists led by the O'Jays, Harold Melvin and the Blue Notes, Billy Paul, MFSB and the Three Degrees, Huff co-founded Philadelphia International Records with Gamble and created monster hits almost from the first day of its inception. Songs Huff has co-written and co-produced, like “Back Stabbers,” “Love Train,” "For The Love Of Money,” “If You Don’t Know Me By Now,” “Cowboys to Girls,” “Don't Leave Me This Way,” “Enjoy Yourself," “I'm Gonna Make You Love Me,” “Only the Strong Survive” and “TSOP,” have received songwriters' awards from Broadcast Music International (BMI). All told, the Gamble-Huff/PIR music machine” has generated over 100 Gold and Platinum records and over 70 #1 hits.

Huff, born April 8, 1942 and raised here on Ferry Avenue, was exposed to music through his mother, who played piano and organ in Camden for the 19th Street Baptist Church choir. Huff participated in several Camden "doo-wop" groups, including the Dynaflows, which auditioned for Ted Mack's Original Amateur Hour. Another group, the Lavenders, recorded a regional hit, "The Slide.” In the early 1960's, Leon Huff was a session pianist for producer Phil Spector and Brill Building songwriting team Leiber & Stoller. Fate took hold in 1965, when Huff met Gamble in an elevator at the Shubert Theater in Philadelphia.

Leon Huff continues to receive accolades as a solo artist as well, most notably for writing and performing the hit song "I'm Not Jivin I'm Jammin," heard in dance clubs around the country.

WHAT: STREET NAMING CEREMONY FOR LEON HUFF, LEGENDARY “SOUND OF PHILADELPHIA” PRODUCER AND SONGWRITER. On the occasion of his 67th birthday, Huff, born in Camden, NJ, on April 8, 1942, will be honored by the City of Camden with the re-naming of Mulford Street as LEON HUFF WAY, in ceremonies led by Camden’s mayor, the Hon. Mayor Gwendolyn A. Faison in the Centerville section of town.

NOON - Ceremony and festivities to include proclamation, birthday greetings, music, and reflections from family, school, business associates and lifelong friends

WHO: Mr. Leon Huff – co-founder and partner of Philadelphia International Records and the seminal R&B songwriting team Gamble & Huff, architects of “The Sound of Philadelphia.”

The Hon. Gwendolyn A. Faison – Mayor of Camden