Only a Bluesman Can Love the Cubs 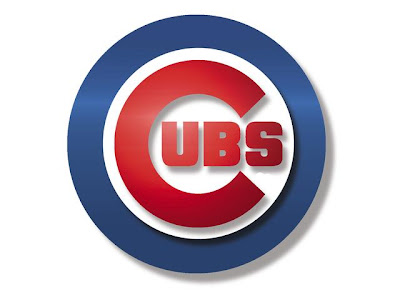 Well it is another season and hope springs eternal for the fans of the Chicago Cubs. It is only the third game of the season and already we are loosing heart breakers. Is it too early too say wait till next year! My theory is that because the Cubs have been so bad for so long is the reason that Chicago has been a great blues town. Think about it, at the cubs were at their worse in the 50s, Chicago blues was at its best. The Cubs improved in the 60s, and the blues started to take a hit. Who can forget Electric Mud! So if the Cubs stay bad I look for a big comeback for the blues.

BTW, a little known fact about Jimmy Pryor. He played one year for the farm team of the Raleigh Clippers of the Negro League. I think it was probably around 1932-34.