More On Blues And Boogie In Detroit. 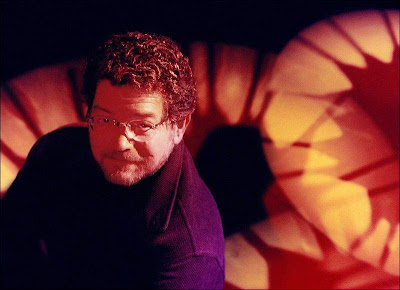 An interesting interview with the founder of the Motor City Blues and Boogie Woogie Festival. American Music Research Foundation president Ron Harwood talks about Boogie Woogie. Its difference from the blues, and the rise and fall of the art form. It is interesting to read, and I realize that I need to study the topic a little more, since I assumed that Boogie Woogie was part of blues. Harwood, an ethnomusicologist, states that:

Boogie-woogie, first recorded in the 1920s, was a progenitor of rock 'n' roll and eventually was surpassed by the popular musical form. "People stopped calling it boogie-woogie in the late '40s and early '50s because it sort of had gone past its prime, and the eight-to-the-bar rhythm was changing from a piano left hand to an electric bass," says Harwood. "In the mid-'40s after the war, blacks came back from the war, and some of the newer forms of jazz were beginning, and jazz became a black intellectual music. And when that happened it became taboo for black artists to play boogie-woogie. It died very quickly.

"Boogie is meaningful to me because we needed to get guys like Sugar Chile Robinson interviewed. Because it became such a taboo music, a lot of these boogie players just retired, or went to playing lounge music. A lot of them toured in vaudeville. They backed up blues musicians like Muddy Waters. Pinetop Perkins was Muddy's piano player and he was essentially a boogie player.

"So we're just trying to catch these boogie guys, pay justice to that music, understand that it was the foundation of rock 'n' roll."

To read the article in total from the Detroit Free Press, Click HERE.
Posted by Blues Historian at 6:33 PM