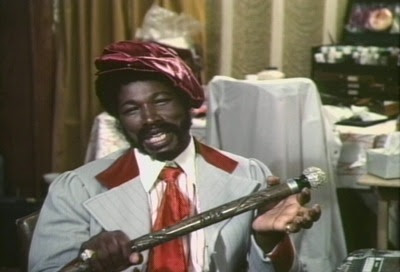 Also from the Bob Corritore blues note, the unfortunate passing of Rudy Ray Moore. I remember watching his hilarious movies like Dolemite! However, Moore was also a singer, and one of the first contemporary rappers. If you ever watched a Rudy Ray Moore film, he always talked in rhyme and he had plenty of lovely ladies to look at!

Here is what Bob wrote

Posted by Blues Historian at 11:28 PM