Artist Of The Week: Albert Collins 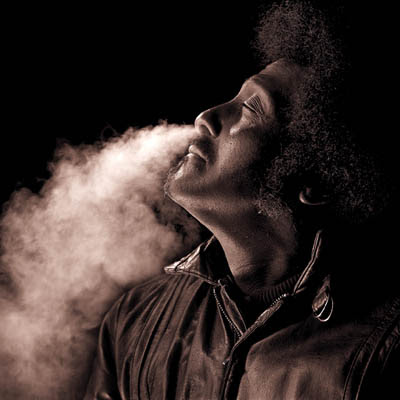 This weeks artist of the week is the Iceman himself, Albert Collins. Collins also was known as the master of the Telecaster. Collins was a great guitar player who was starting to break on to the national scene when he tragically died of Cancer. I was looking at his bio, and I was surprised to learn that he lived in Kansas City for a couple of years in the mid 60s. Unfortunately for Collins, and Kansas City, the recording studios that had existed in Kc's heyday were gone, and he moved on. To check out some of the Iceman's blues videos check out the video box on the left side of the blog.
Posted by Blues Historian at 8:33 PM