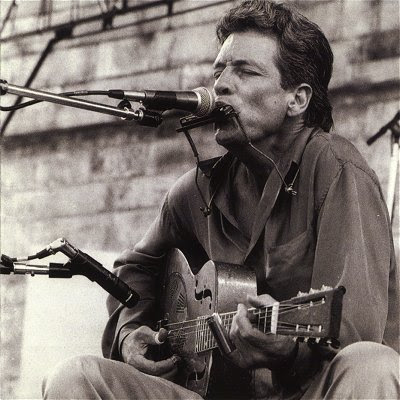 IC Wales website has an interview with John Hammond. It is a great bio, and covers a little bit about his famous dad John Hammond Sr. Hammond is playing in England at the Abertillery Blues Festival this weekend. To read the article Click HERE. Below is the artists slated to appear at the fest from the IC Wales website.

Friday, July 13, at Abertillery Park from 7pm The Blues Band. Formed in 1979. This blues ensemble features Radio 2 presenter Paul Jones and they have become a real tradition on the blues fixture list. Also playing: The Animals, The Yardbirds, The Revelators.

Posted by Blues Historian at 11:06 PM