Update from our friends to the east:-)

Last weekend we traveled all the way to Windsor, Ontario to see Bluesfest International, a great four day Canadian Blues fest. Windsor is a cool city just across the river from Detroit, Michigan and the fest is held on the riverfront with the Detroit skyline as the backdrop.

The 2008 Blues Blast Music Awards are off and rolling! Voting began July 14th and continues until August 31st!

Just like the US presidential election, turnout has been heavy so far. We think it might be because this is one of the only International Blues awards that is voted on by YOU the Blues fans and you do not have to buy anything to vote!

Not familiar with some of the 2008 nominees?

Be an informed voter! Listen to the music of the nominees BEFORE you vote! Our partner public Radio station WGLT has set up a web page where you can play music samples of the 2008 Blues Blast Music Award nominees. CLICK HERE to hear these great Blues artists NOW! When you get there, click on one of the nominees links to listen.

Bob Kieser reviews Part One of Bluesfest International in Windsor, Ontario. James Walker sends us a review of the Belleville American Music Festival in Belleville, Wisconsin and a review of a new CD by Willie "Big Eyes" Smith. Rob Paullin reviews a CD out of the Netherlands by Martijn Schok Boogie & Blues Band. Chicago editor Lordy reviews a show by Big Ray at the Harlem Avenue Lounge. We also welcome reviewer Tom “The Energizer” Schlesinger who provides a review of a new CD by Everett Smithson Band All this and MORE! SCROLL DOWN 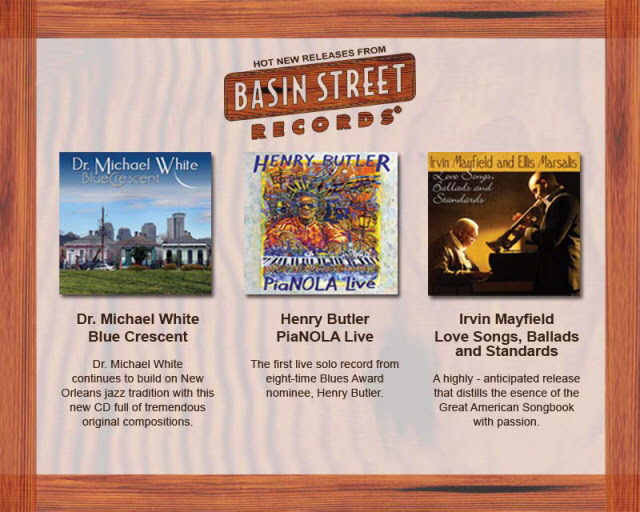 Posted by Blues Historian at 9:42 PM