January Madness, Or Why I Haven't Posted Much This Month! 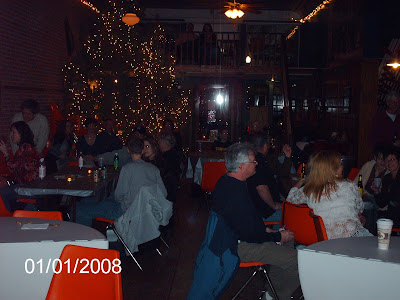 We started out on NYE playing at the Gathering place. We had a small crowd but they had a great time. 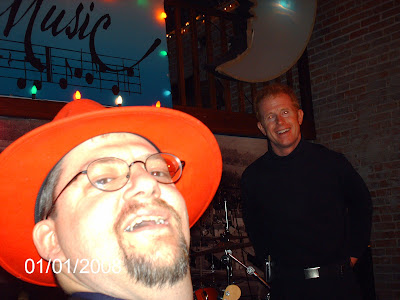 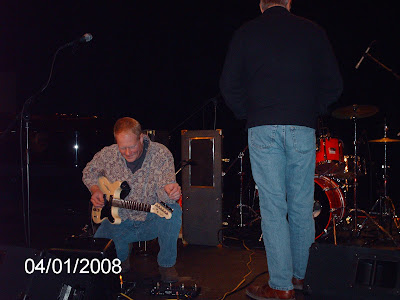 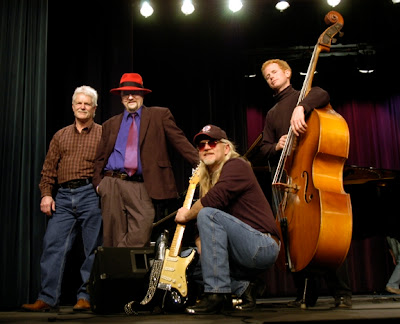 Here are a couple of nice pics taken by Dolores Cullen of the Storm Lake Times. 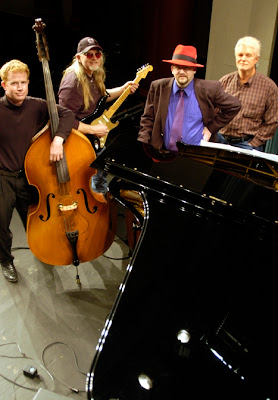 The second pic from Dolores.


If it wasn't a gig then it was class, and I still have two more gigs and a week more of classes before I get my nights back!!! It has been a wild couple of weeks and looks to be at least one more great week. Monday night I play piano for Bob Dorr at Buena Vista University, then on Friday after, my class ends at BV, I will rush over to Cherokee and the Gathering Place for our first Third Friday Live! show.

I also wanted to thank the Chronicle Times of Cherokee, the Sioux City Journal, and the Pilot Tribune, and Storm Lake Times, of Storm Lake for there great stories on our band and my blues class.

Hopefully I can return to full time blogging after next week!
Posted by Blues Historian at 8:52 PM