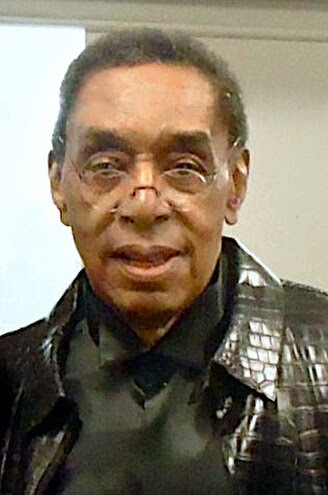 Don Cornelius creator of Soul Train has died.  He certainly had a large influence on Soul, Blues, and R&B.  Below is some reactions from around the blues world.

From Kenneth Gamble, and Leon Huff.
FOR IMMEDIATE RELEASE
Wed., Feb. 1, 2012
JOINT STATEMENT FROM LEGENDARY ‘SOUND OF PHILADELPHIA’ PRODUCERS AND PIONEERS KENNETH GAMBLE & LEON HUFF ON THE PASSING OF SOUL TRAIN CREATOR DON CORNELIUS
Gamble & Huff wrote and produced the #1 smash hit ‘TSOP (The Sound of Philadelphia),” best known as the “Theme from Soul Train.”
“Don Cornelius and his creation of ‘Soul Train’ and its legacy had a great impact on American culture. Don’s vision allowed for African-American artists to be exposed to people all over the world through the power of television. We were glad to help Don Cornelius fulfill his dream and legacy by creating the theme song for his hit show. The ‘Soul Train’ and TSOP brands will forever be inseparable. We thank Don Cornelius for his tremendous contributions to the entertainment world.
“Our deepest sympathy goes out to Don’s family and everyone he touched.”

STATEMENT FROM THE RHYTHM AND BLUES FOUNDATION CHAIRMAN DAMON WILLIAMS ON THE PASSING OF SOUL TRAIN CREATOR DON CORNELIUS
“Don Cornelius was a VISIONARY AND PIONEER who will always be remembered for his gift to the world: 'Soul Train.' Without Don's contributions, Rhythm and Blues music would not have had a TV platform to expose artists that has meant so much to the rich history of Rhythm and Blues music. We are beyond grateful to Don for everything that he has done to cement our music and our culture into the hearts and minds of people all over the world.

Posted by Blues Historian at 8:19 PM