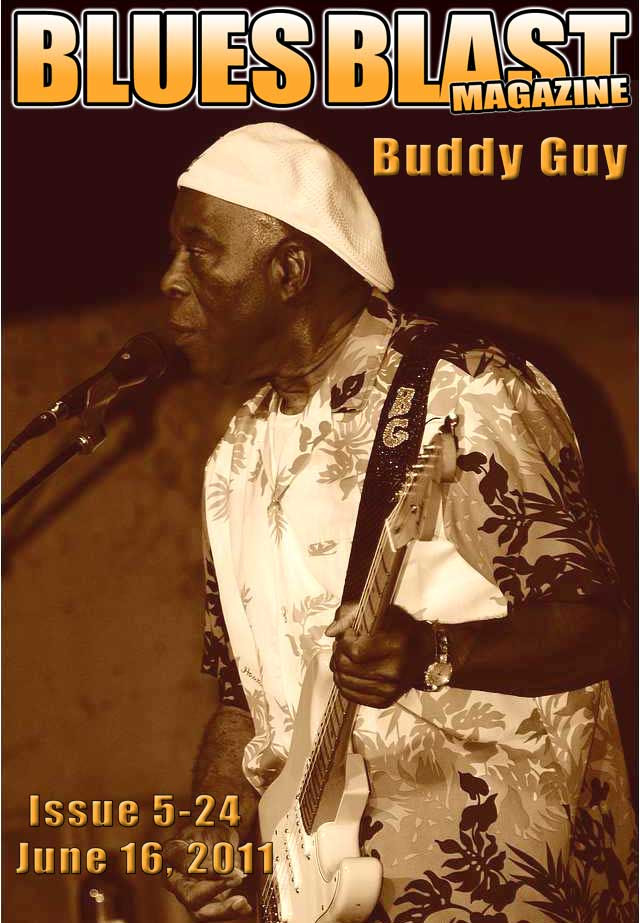 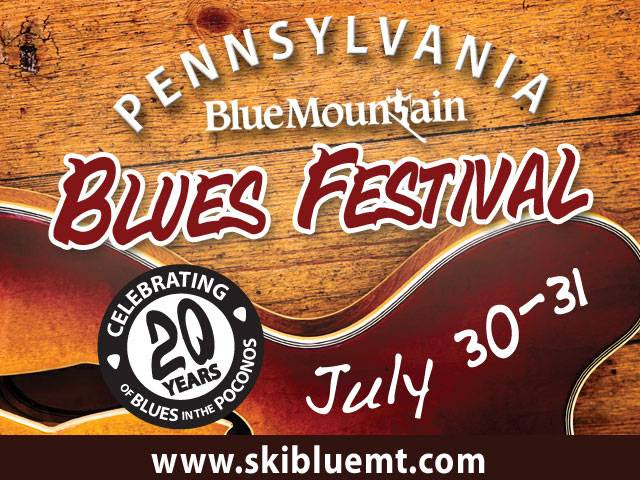 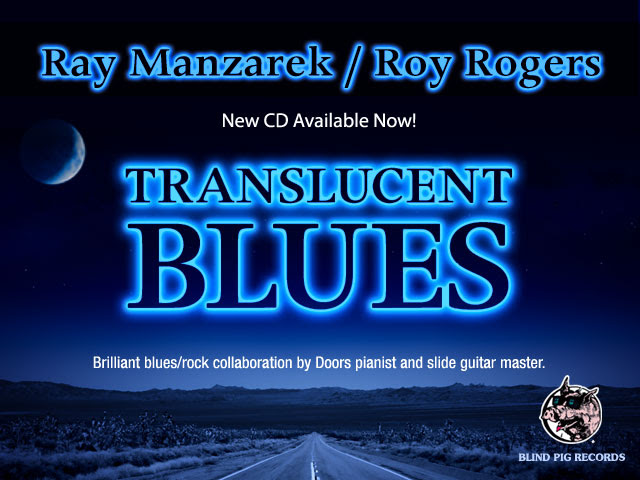 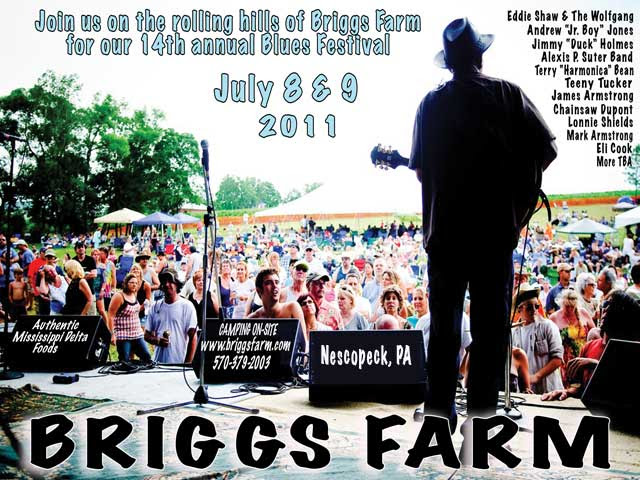 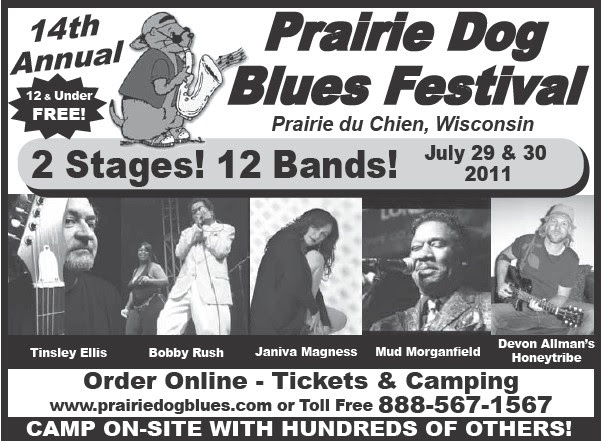 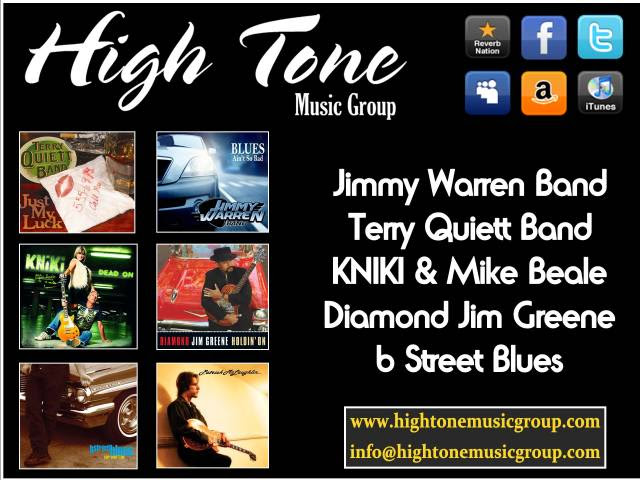 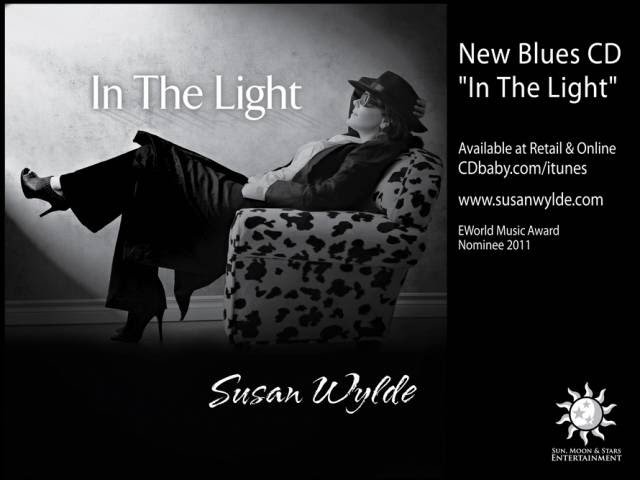 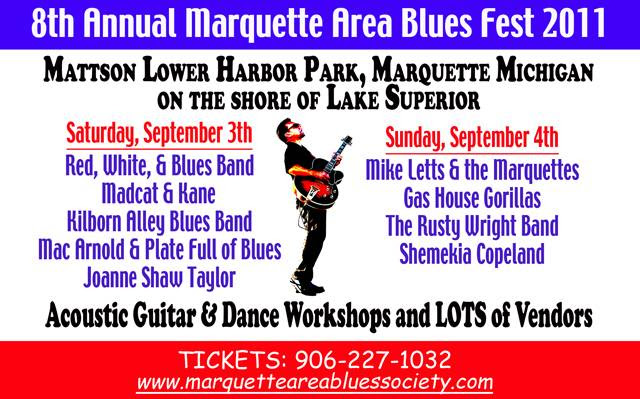 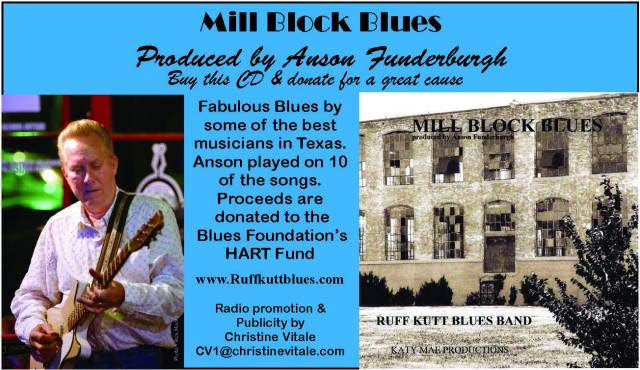 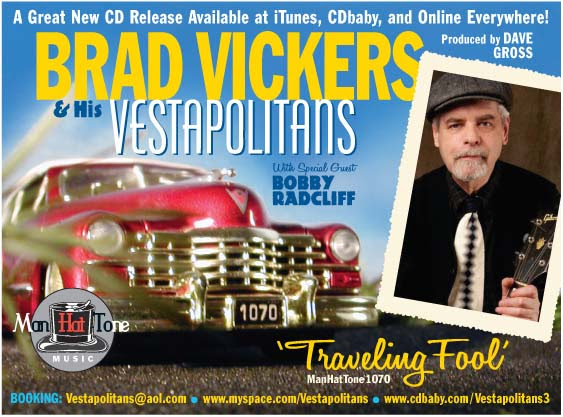 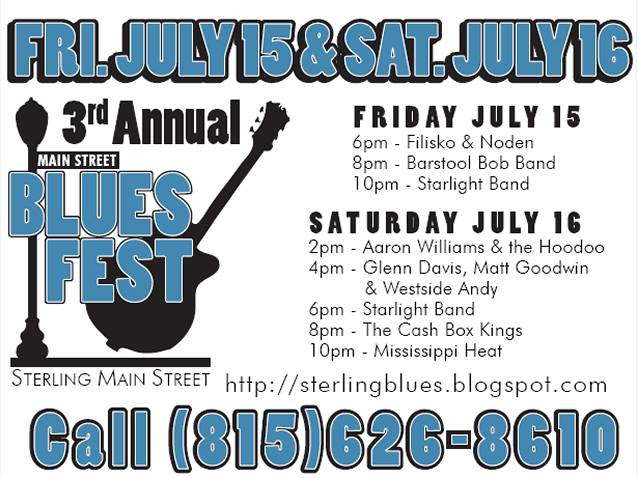 Blog information is really very helpful for us. Several of you may not be familiar by means of the huge role that the Erie Canal played in Michigan history about Illinois and Michigan Canal.