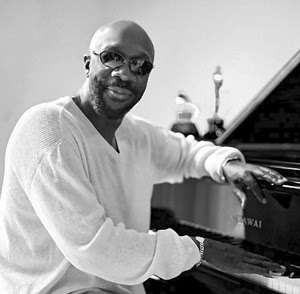 I was watching the national news on NBC when I first heard that Issac Hayes had passed away. He was a very young 59. Bob Corritore has sent out a nice post on his newsletter.

Posted by Blues Historian at 8:00 PM